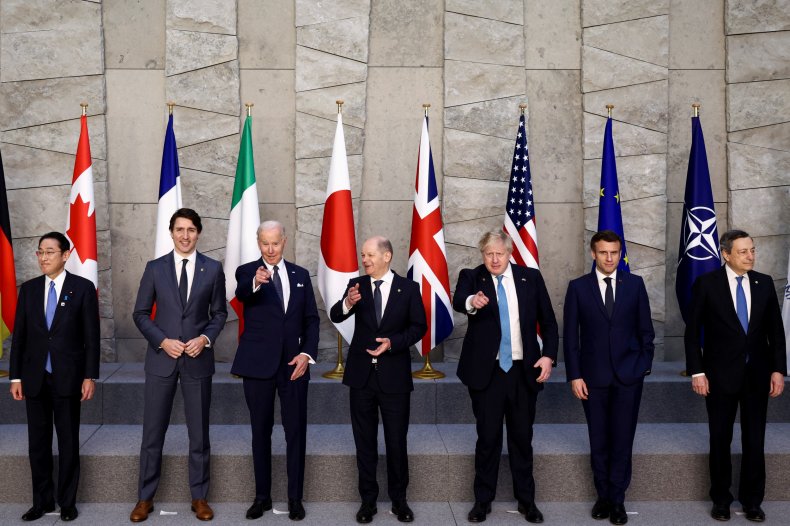 On Sunday, the leaders of G7 met in Germany Bavarian Alps to show their unity with Ukraine amidst on going war.

However, the leaders also discussed ways to minimize global food crisis that has affected many countries around the world. The country leaders that attended the meeting included leaders from Britain, France, Canada, Italy, Japan and European Union.

As the meeting concluded, the group considered a ban on transporting Russian oil that is sold above a recommended price. 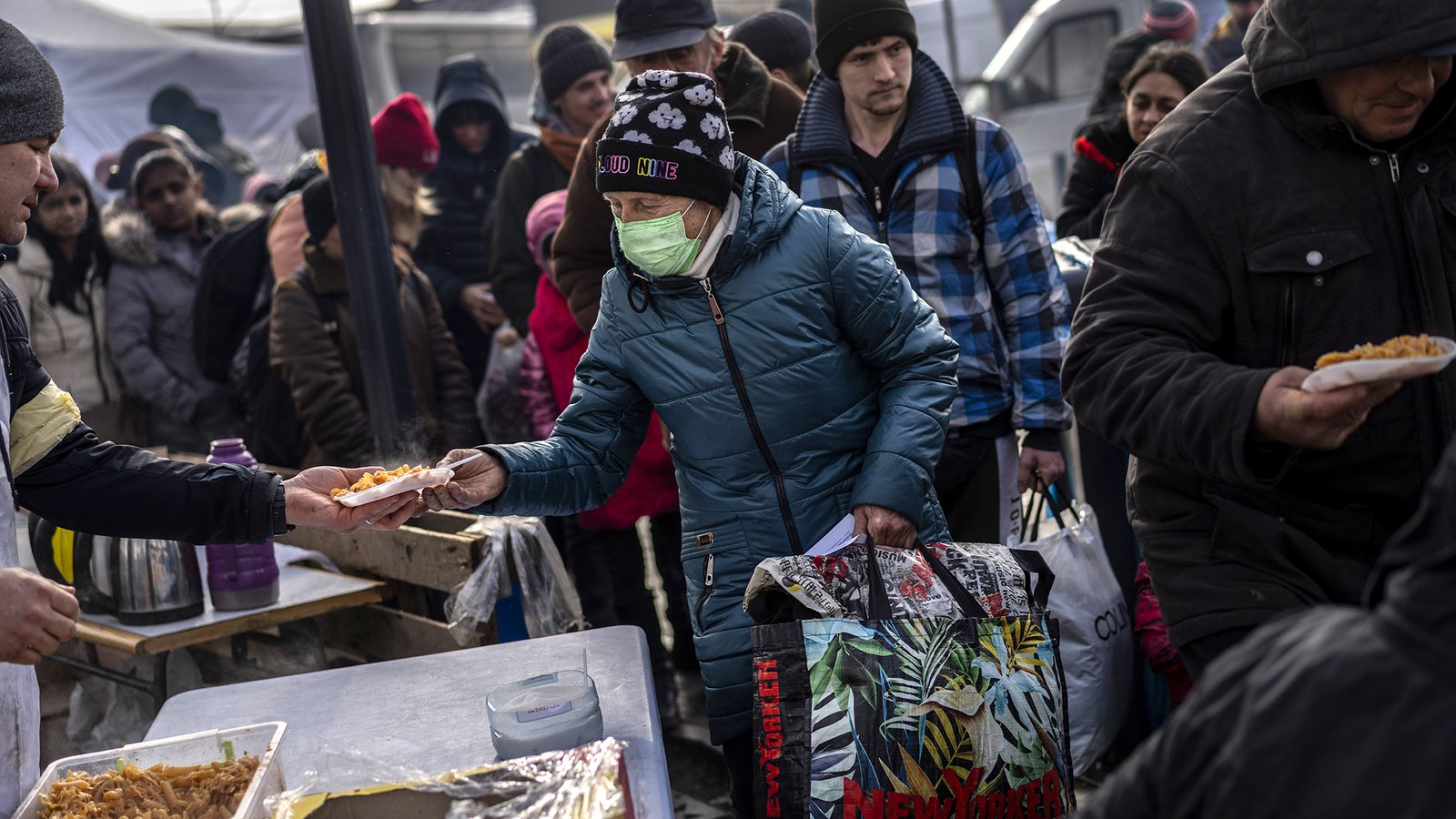 Additionally, they discussed a looming global hunger crisis and asked countries to avoid excessive stocking-piling of food. According to the leaders, the stockpiling can lead to a higher price increase.

Russia on the contrary distanced itself from the looming hunger strike and hike of food prices around the world. They further urged those countries that have excess food to make it available without hiking the price and not to distort the market prices. 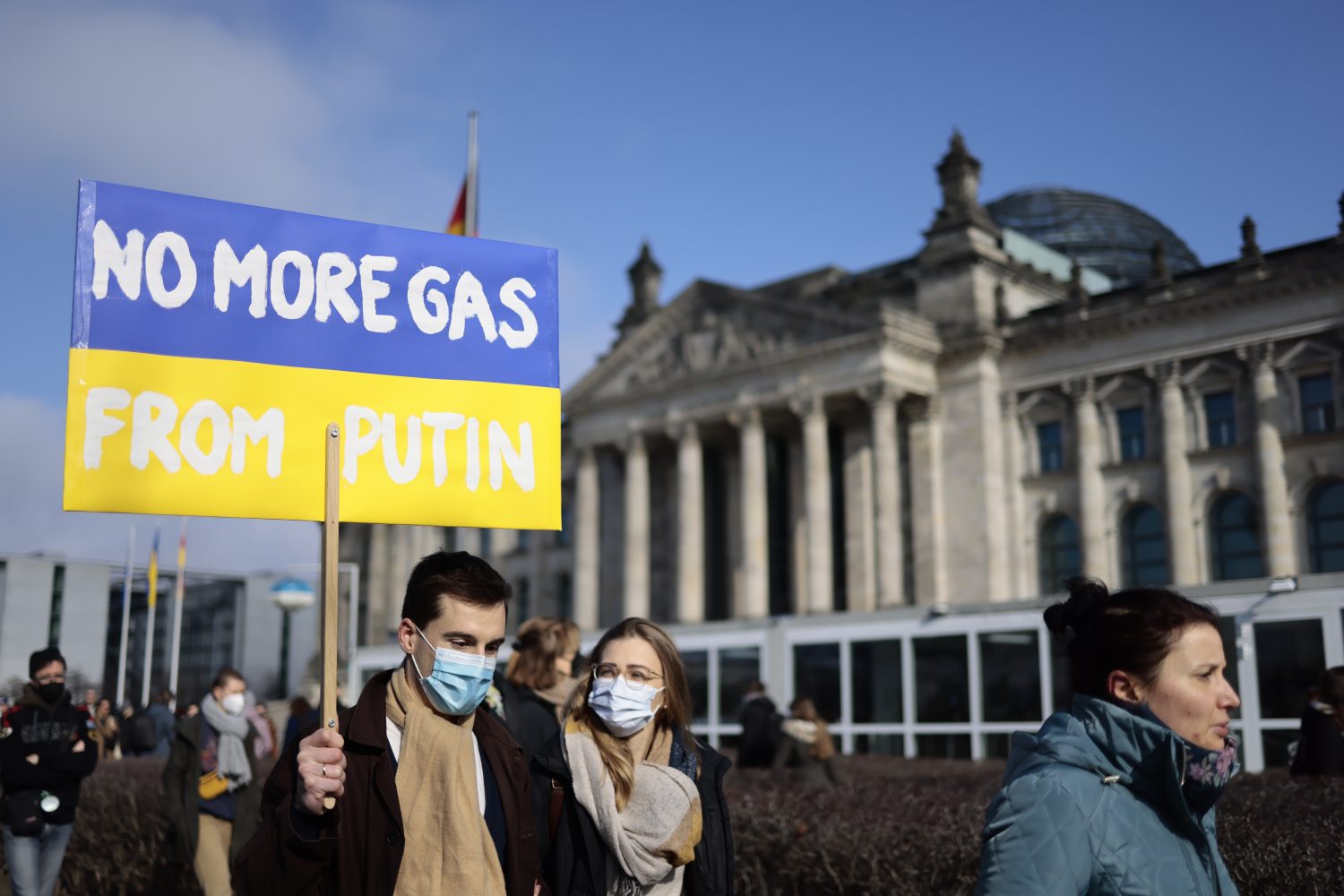 The G7 leaders also pledged an additional of $4.5 billion to fight food insecurity. Before the G7 leaders met, President Joe Biden and German Chancellor Olaf Scholz met and had a discussion. “The summit must send not only the message that NATO and the G-7 are more united than ever,” Scholz recently told the German parliament, “but also that the democracies of the world stand together against Putin’s imperialism just as they do in the fight against hunger and poverty.”

The team also propelled on banning Russian gold imports to tight sanctions on Russia for its invasion of Ukraine.