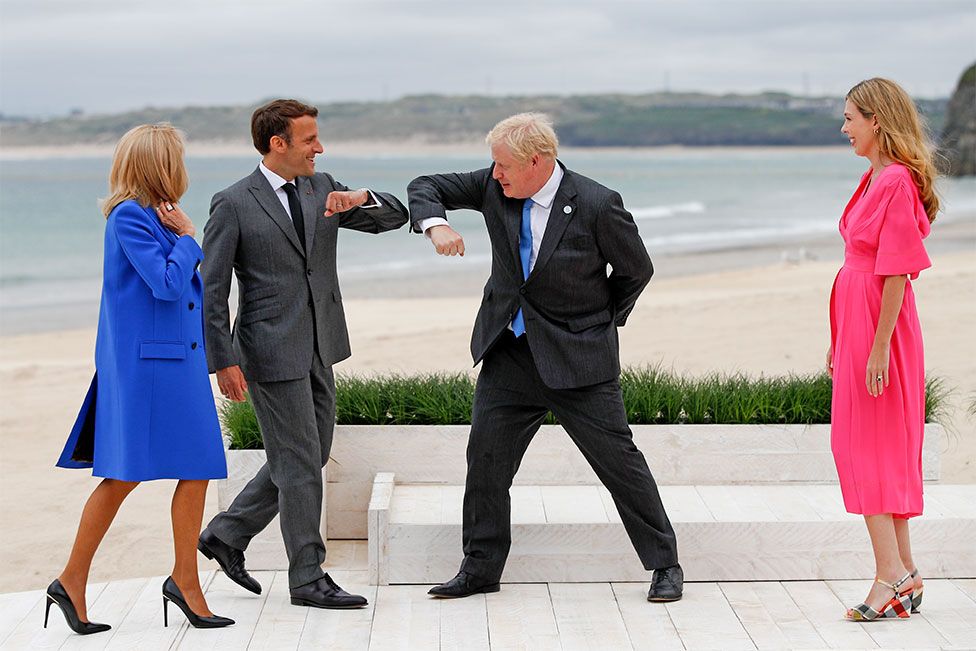 Ukraine and Russia war has been ongoing since February. A number of countries have come to the aid of Ukraine by providing them with food, medicine, and artillery for their soldiers.

However, leaders of the world’s seven richest nations have pledged to support Ukraine “for as long as it takes” on the second day of a summit in Germany. The G7 group, which consists of; Canada, France, Germany, Italy, Japan, the United Kingdom, and the United States also said that Russia ought to stop blocking food from leaving Ukraine’s ports.

However, Ukraine’s president Zelensky appealed for more heavy weapons from Western allies to aid his country. 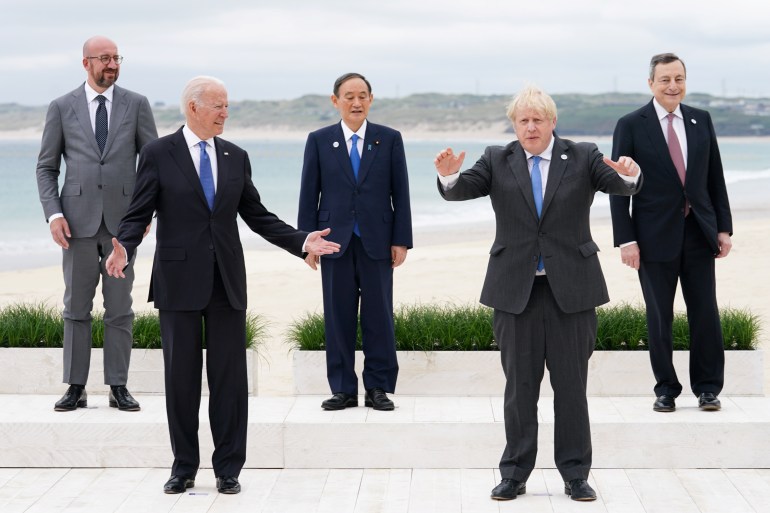 “We will continue to provide financial, humanitarian, military, and diplomatic support and stand with Ukraine for as long as it takes,” said the G7 team, adding, “We remain appalled by and continue to condemn the brutal, unprovoked, unjustifiable and illegal war of aggression against Ukraine by Russia and aided by Belarus.” 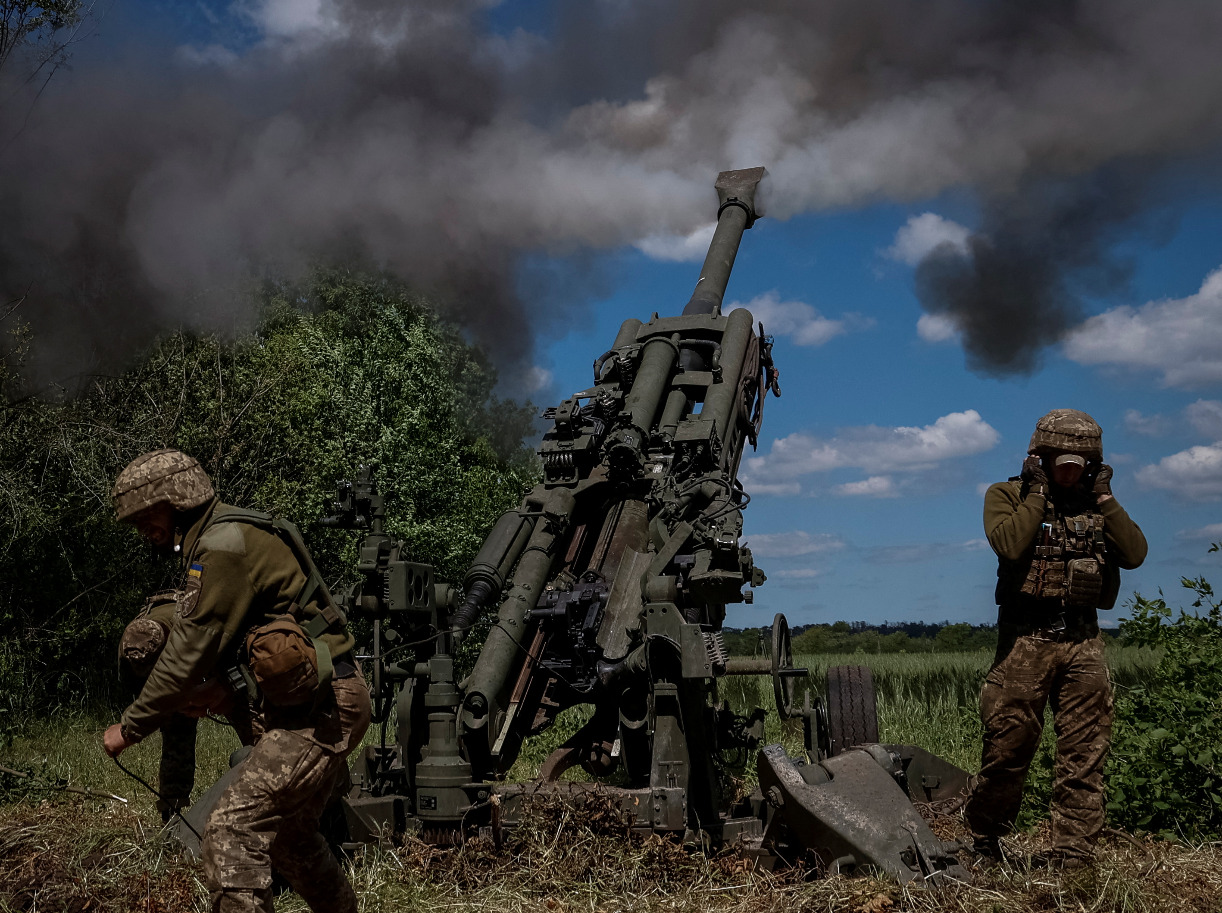 The talk commence amidst escalated war in the eastern part of Ukraine where a shopping center was hit by a missile in the city of Kremenchuk. Two people were killed in the strike.

Additionally, the G7 leaders said they remain committed to “sustaining and intensifying” sanctions against President Vladimir Putin’s government and enablers in neighboring Belarus. There will be sanctions on gold and oil exports and also “targeted sanctions on those responsible for war crimes”, the joint statement said.

The G7 had blamed Moscow for the rising jeopardy of global food insecurity as a result of the conflict.

“We urgently call on Russia to cease, without condition, its attacks on agricultural and transport infrastructure and enable free passage of agricultural shipping from Ukrainian ports,” the G7 statement says.