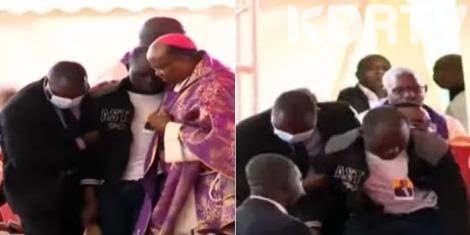 Allan being driven away by security

Allan Makanda ambushed an Archbishop of the Roman Catholic Archdiocese of Nyeri, Anthony Muheria while he was giving out his speech at Nyayo stadium. 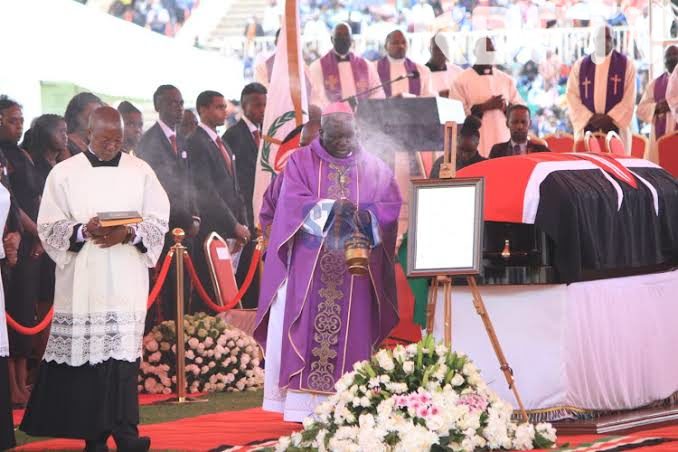 Speaking to the press on Saturday, April 30, Archbishop Muheria stated that just like others, no one is ever prepared for such situation.
However, Muheria pointed out that Makanda was emotionally disturbed and he should have been rectified with care and understanding as God requires us to do.

The archbishop persuaded the security team to be gentle to the young man.

“It’s an incident that we don’t foresee but we handle them as the Holy Spirit guides us. I think the young man was emotional and I really hope he is looked upon with mercy and someone attends to him,” Bishop Muheria stated. 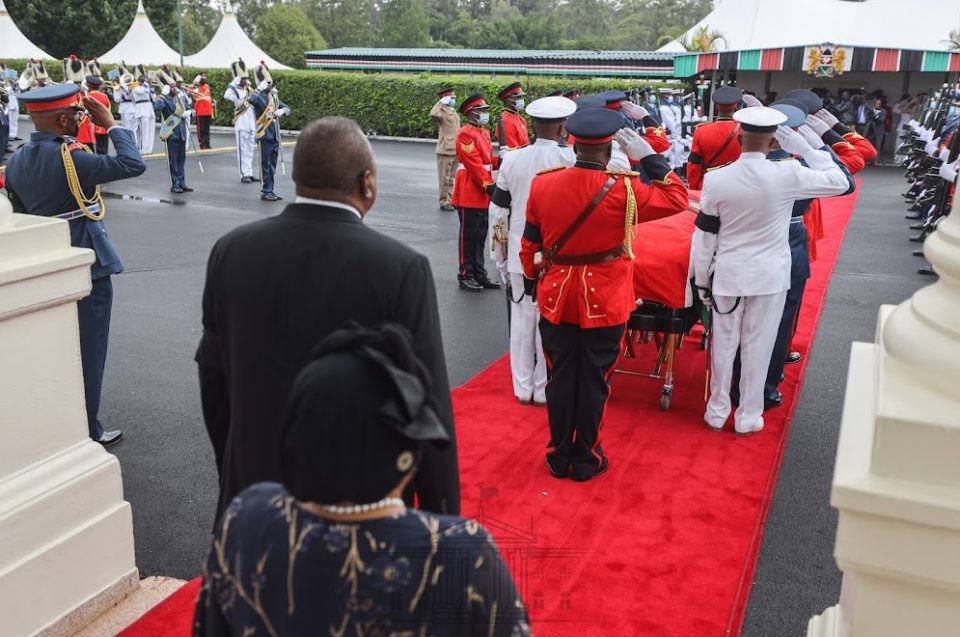 It is still not clear how he reached the stage where the pastorate were seated and was heard saying he wanted to address the podium.
Hurriedly, the security team picked him up and the Archbishop continued with the speech