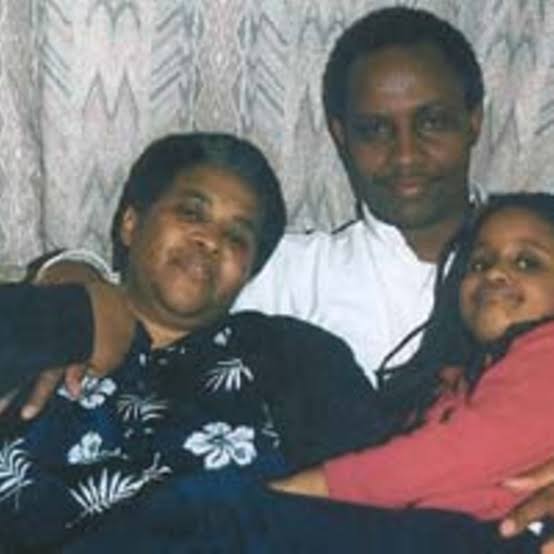 One of the reasons he will not be attending the burial is because he was blocked from attending late Lucy Kibaki burial.

Kihoro and Kibaki had indifferentnces that endured for about 20 years. However, their difference were never solved even the time of Kibaki’s death.

How did it start?

Wanyiri was one of the strategists who contributed to Kibaki’s 2002 triumph.

It is alleged that the former head of state, Mwai Kibaki declined appreciating Kihoro’s donation of Sh16 million towards his 2002 presidential campaigns.

In a statement, Kihoro said:

“I contributed Sh16 million towards his 2002 campaigns, which money we delivered to him in a plastic bag at the DP [Democratic Party] Finance House offices in Nairobi in the company of my wife, late Wanjiru Kihoro, and Charity Ngilu.”

Wanyiri spoke to Kikuyu TV stations Gichichio and Bravo TV at his home in Gatitu in Nyeri town on Saturday.

Kibaki did not visit late Wanjiru( Wanyiri’s wife) in hospital 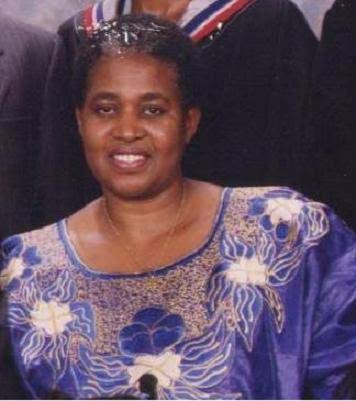 Kihoro’s wife, Wanjiru Kihoro was involved in a helicopter crash on January 25, 2003.

She was coming back from Busia to Nairobi from a homecoming ceremony of former Vice President Moody Awori. This also marked celebration of Kibaki’s victory under the National Rainbow Coalition.

Those also killed in the accident were minister Ahmad Mohammed Khalif and two pilots.

Wanjiru stayed in a coma for close to four years before her demise in 2006.

Despite Kihoro being in the frontline of Kibaki’s campaign and funding him, Kibaki did not visit Wanjiru in hospital.
.