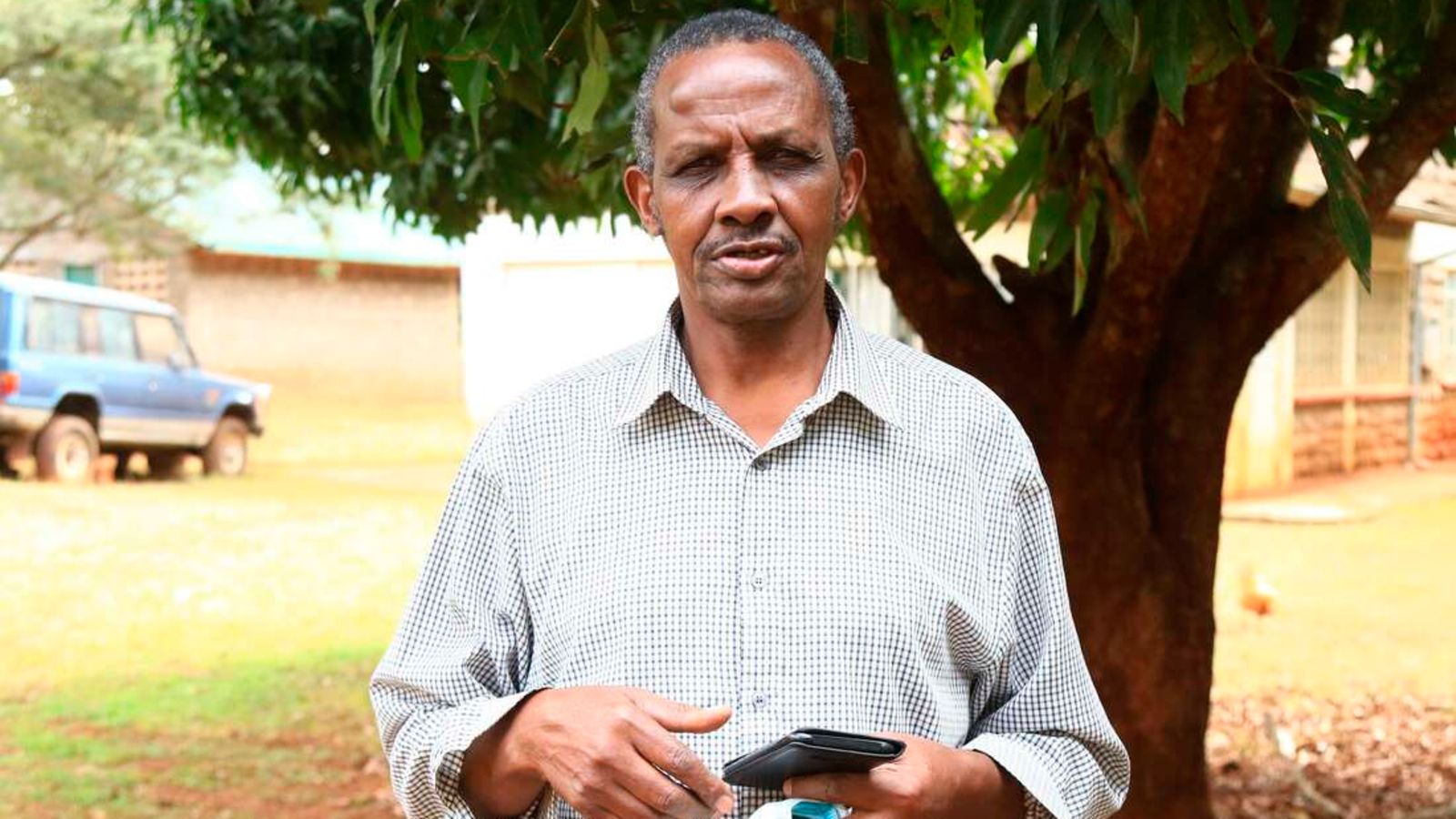 Ex Nyeri Town legislator Wanyiri Kihoro claims he will not attend Mwai Kibaki’s funeral because he also prohibited him from attending his wife’s burial.

Kihoro and Kibaki had a long-standing feud has lasted for over 20 years and was still unresolved at the time of Kibaki’s death.

“I contributed Sh16 million towards his 2002 campaigns, which money we delivered to him in a plastic bag at the Democratic Party Finance House offices in Nairobi in the company of my wife, Wanjiru Kihoro, and Charity Ngilu” Kihoro told Bravo TV.

Wanjiru received significant injuries and was in the ICU in a coma for close to four years before she died in 2006. 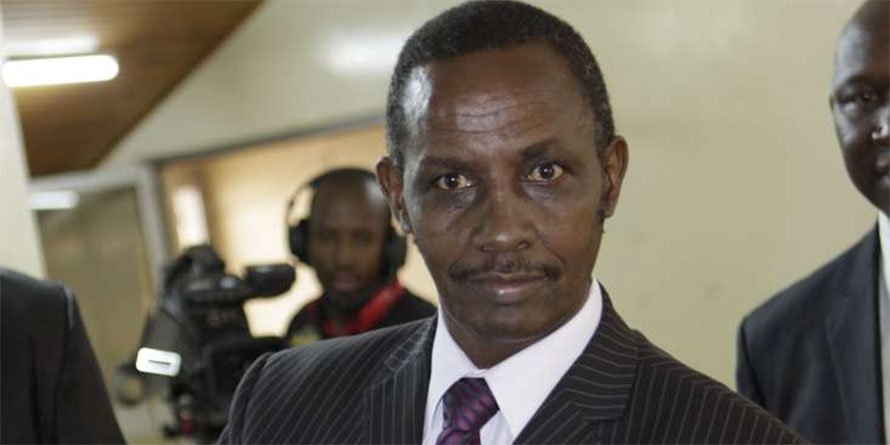 But despite having campaigned for the President and even sponsoring his campaigns, Kibaki did not visit Wanjiru in hospital, which was one of the key factors of their separation. Wanyiri says Kibaki abandoned him in his hour of need.

Kihoro stated that even after the death of his wife, Kibaki made no attempt to contact him. They never met, both during his 10 years as President and even ten years after his retirement.

“I am the kind of a person who doesn’t say or follow things that I do not believe in because that would be like lying in the eyes of the public,” he said.