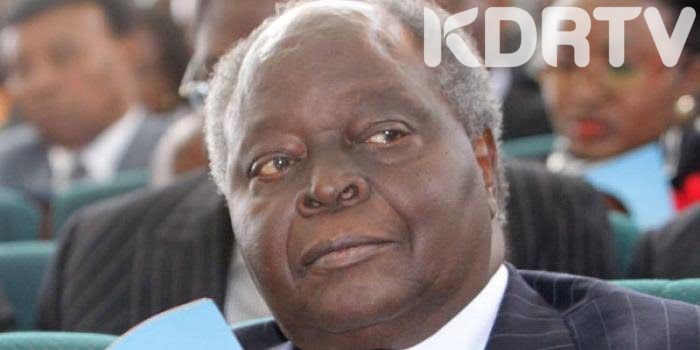 President Mwai Kibaki (now late) was arguably one of the richest politicians in Kenya. Even though he loved a simple life by visiting local eateries, he had a lot of wealth worth billions.

Kibaki’s most wealth was kept as a top family secret and the public may never fully know the actual amount of his net worth. However, there are that is obviously known.

What properties is known?

Nonetheless, his property is mainly in assets. The late Kibaki was known to have an interest in real estate, hospitality, banking and ranching.

On of the popular known Kibaki’s property was Union Towers.
He later sold the 14-floor building at the heart of Nairobi’s central business district to Mount Kenya University in October 2014 at a cost of Sh. 800 million.

In Bahati area of Nakuru county, he had a land of about 700 acres which he sold for about Sh. 11 billion.

Nonetheless, the late Kibaki was also said to own some 20,000 acres under the Lombara Ranch which is in the outskirts of Rumuruti.
Across the road from his Mweiga retirement home Kibaki owned the Rware Wheat Farm which is estimated to be of 600 acres in size. 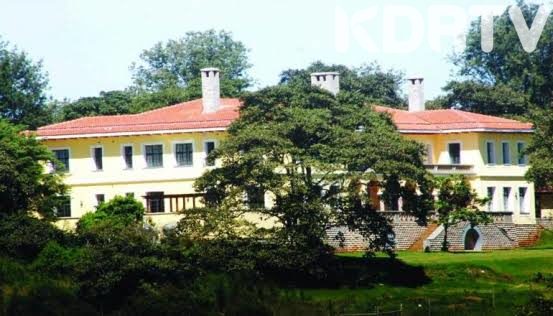 Consequently, the late Kibaki owned a land in Naro Moru which was 1,600 acres. He also possessed some 1,200-acre on the Gingalili Farm along the Nakuru-Nyahururu road.

His family is reportedly developing a gated community worth Sh. 8 billion under the Gingaliti Farm (1968) Limited. 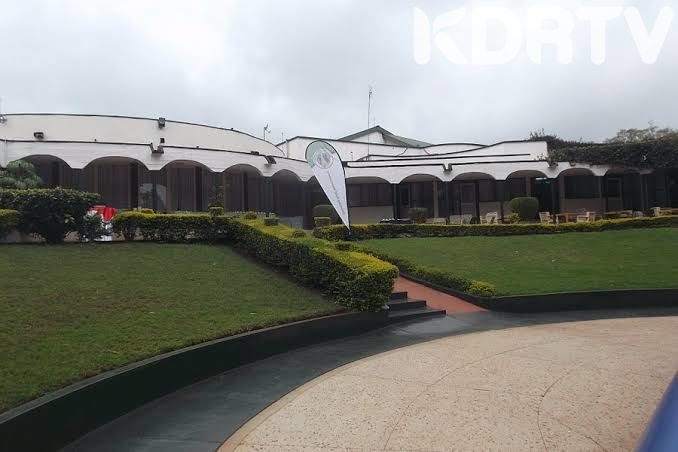