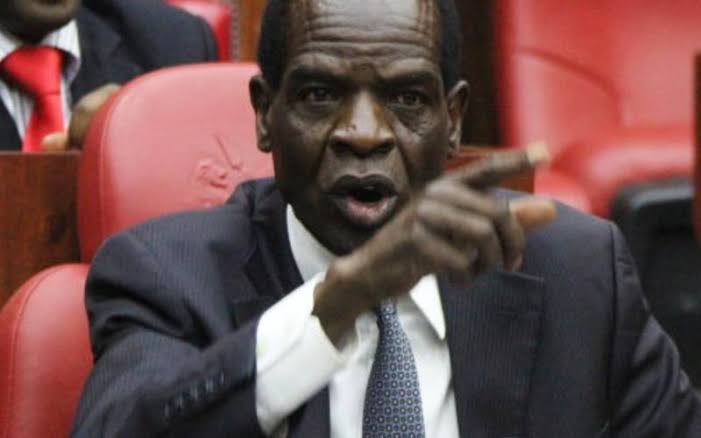 Kenya is mourning one of the leaders who fought against the Sabaot Land Defense Force Former Mp John Serut.

The Sabaot Land Defense Force (SLDF) group emerged in 2006. Back in 2006, the group had violated all humanitarian rights, displaced thousands of people. It took control of the Mount Elgon region between 2006 and 2008.

The SLDF could recruit all young men and killed those that resisted them. As if that was not enough, they took all peoples properties by force, raped women and chopped off people’s ears as a mark. About 116, 222 people were displaced. 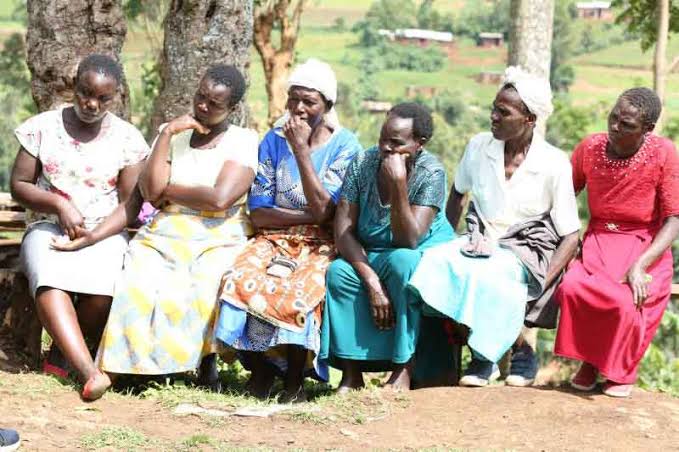 Serut had previously worked together with the SLDF but later fell out with them.

John Serut wanted to support and defend his people from the hand of the SLDF who were merciless.

How he fought against SLDF

In 2011, the former MP Serut claimed that the remnant of the SLDF is planning to launch a fresh attack.

However, the war was getting tough day by day, Serut decided to call upon the Truth, Justice and reconciliation commission to push on the government to deploy more soldiers in the area. 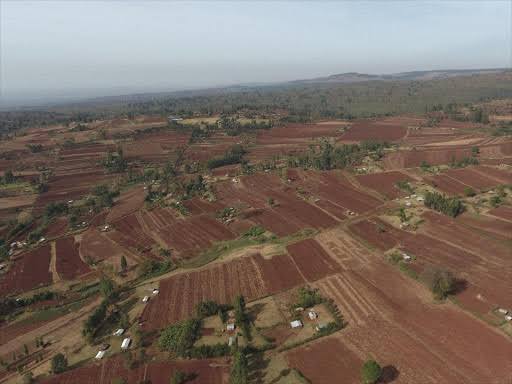 Additionally, most people who were vacated from the Mt Elgon region were the Bukusu. The SLDF knew that those people will not vote for the leaders they want. 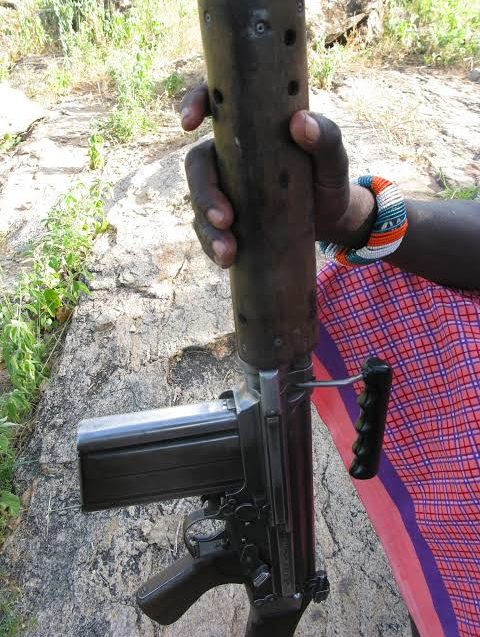 Nonetheless, John Serut will be remembered for fighting against the Sabaot Land Defense Force, a group that gave people of Mount Elgon Sleepless nights.