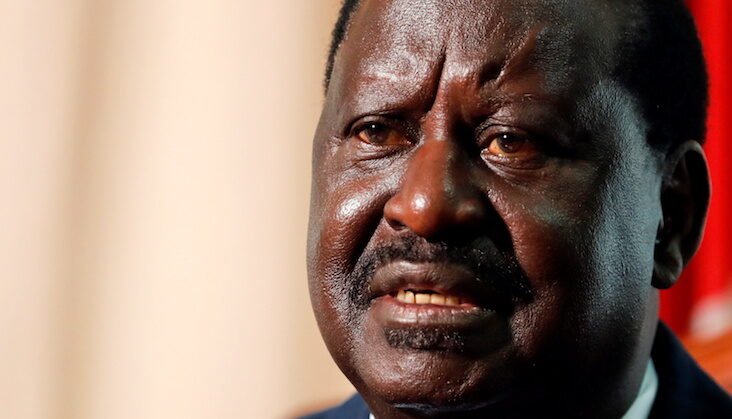 The swearing in of president elect William Ruto and his deputy Rigathi Gachagua will take place together. However, Raila Amollo Oding who was his main competitor just confirmed that he will not be attending the swearing-in ceremony. In a statement released by his secretariat, Raila Odinga is out of the country at the moment and he cited that he has other serious issues to attend to. He further added that the independent and electoral boundary commission did not conduct a free and fair elections. 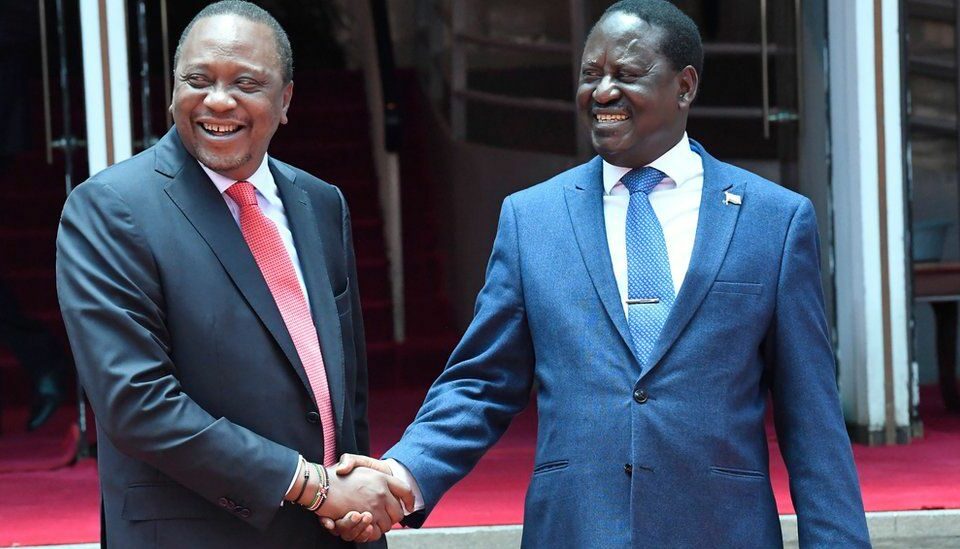 However, he further added that the ruling of the court was not fair and was not based on facts and the law but they just had to accept it. He finished by thanking all those who took part in the elections. 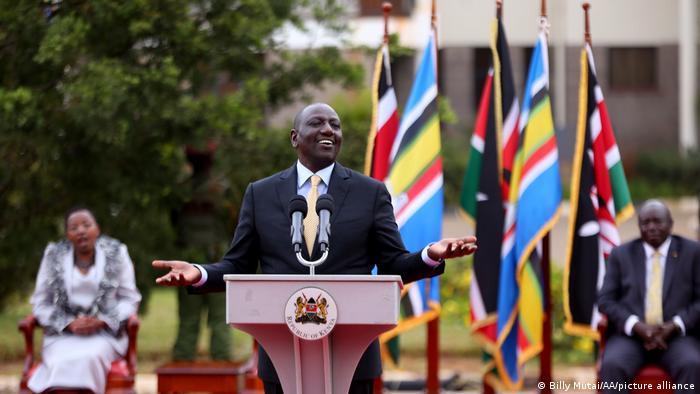 Consequently, close to 20 African Heads of State and Governments have already confirmed attendance of the swearing-in ceremony of President-elect William Ruto and his deputy-elect Rigathi Gachagua on Tuesday, September 13.

“We will have all the protocols associated with visiting Heads of States ready by Foreign Affairs and KDF and all people concerned with the arrival of dignitaries,” Interior Principal Secretary Karanja Kibicho said in a briefing on Saturday.

Subscribe to watch latests videos
In this article:Kdrtv, Kdrtv news