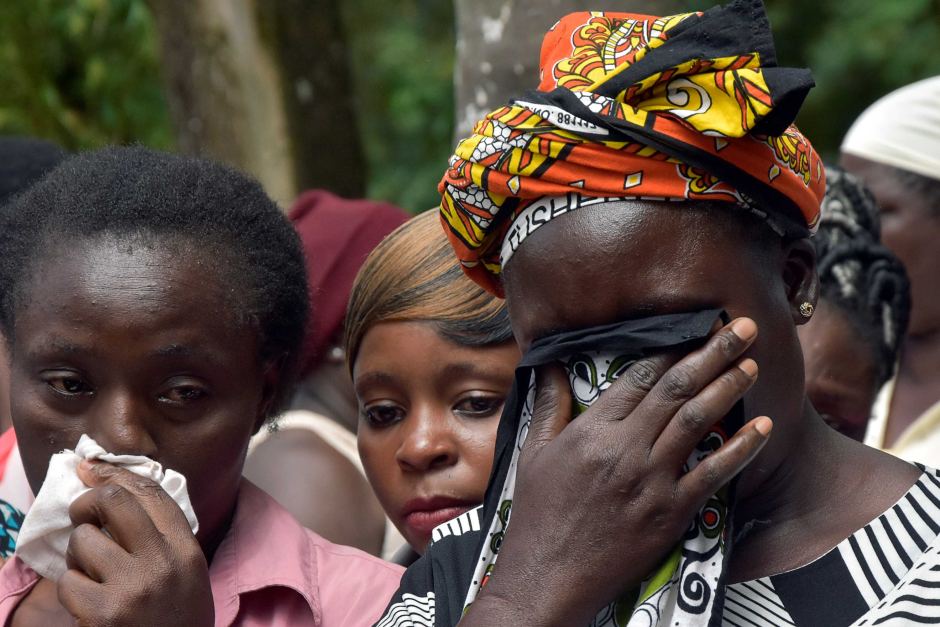 A woman on Tuesday died at a lodging after falling off a high wall that she had scaled up in an effort to catch her cheating husband who had just booked a room.

Scovia Kamile, 25, a resident of Kapeeka village, Buloba Parish in Wakiso District, Uganda, is said to have been badly cut by a sharp object on the fence of Kilimutu Guest House Tuesday night before falling down.

According to police, Kamile was trailing her husband,  Edison Twebaze, whom she suspected to be in one of the rooms with another woman.

“The caretakers of the lodge closed the gate blocking her from accessing Twebaze. She tried to force entry by climbing the fence but was injured seriously by sharp metallic objects on the fence,” Assistant Superintendent of Police Owoyesigyire said.

Kamile was rushed to a nearby hospital but succumbed to her injuries.

“Police were informed about the death. They picked the body. We have arrested Prossy Namagembe and Harriet Maguyo, both workers at the lodge. Twebaze, the husband of the deceased, has also been arrested as investigations into the death of Kamile continue,” Owoyesigyire said.

According to the police boss, Kamile and her husband have been having serious problems. She has been accusing the man of infidelity for the better part of this year.