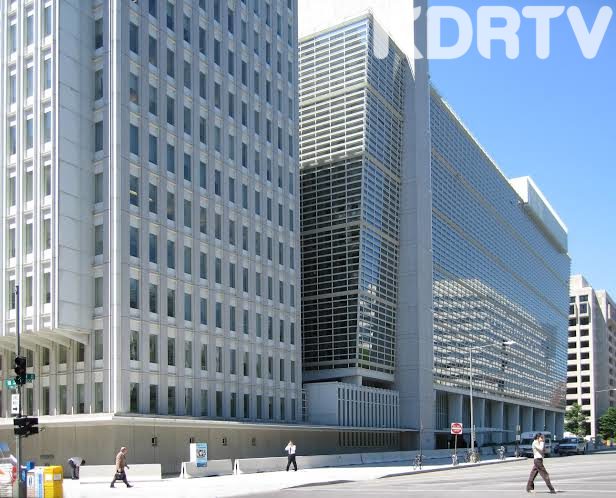 Ukraine has recently received an 88.5 million euro ($93.54m, £74.46m) donation from the World Bank, according to the Reuters news agency, said the country’s finance ministry.

However, the finance ministry says the grants will be used for social, humanitarian and healthcare needs. Additionally, the grant will also benefit people who’ve been internally displaced in the country.

Consequently, the finance ministry anticipates to receive an extra 495 million euros in grants from the World Bank Trust Fund.

On the other hand President Biden had recently asked Congress for $33bn (£27bn) in military, economic and humanitarian assistance to support Ukraine. After Biden and his team made decision, Putin warned them from helping the Ukrainians. Biden however, insisted that the US was not “attacking Russia”. 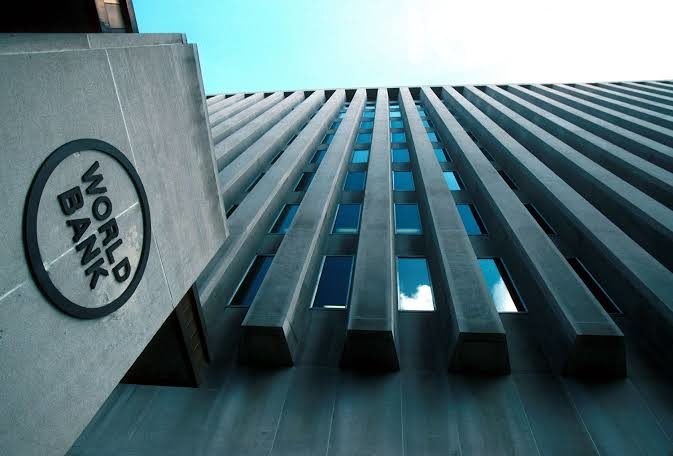 Mr Biden said it was “critical” for US legislators to authorize the deal. This would help Ukraine defend itself.

The plan encompasses of more than $20bn in military aid, $8.5bn in economic aid and $3bn in humanitarian aid.

On the other hand, the U.S. and its allies have sanctioned 21 members of the Russian Security Council and other associates of Russian President Vladimir Putin, along with 140 oligarchs and Kremlin officials. 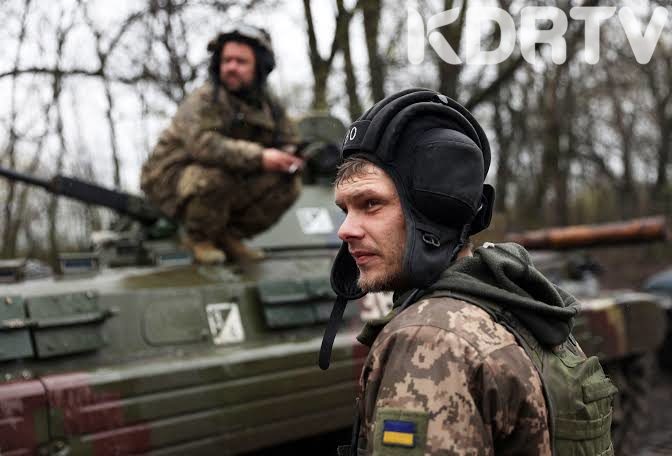 Nonetheless, the White House is also asking for authority to use relinquished oligarch funds to “remediate harms caused to Ukraine by Russian aggression.”

Subscribe to watch latests videos
In this article:Biden, KDRTVnews, Ukraine, US, World Bank