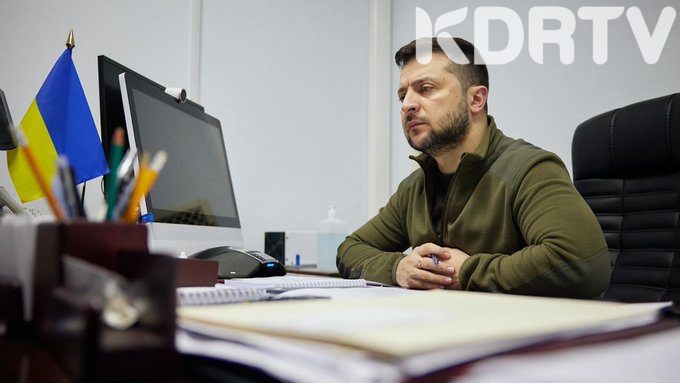 On Monday 20, June 2022, Ukrainian president Volodymyr Zelensky gave an address to the African Union. During the address, he said that Africa is a hostage of those who unleashed war against Ukraine.

According to a speech given during the African Union, Zelensky added that the war has increased the grain and fertilizer shortages. He said that this has put millions of people at risk of hunger all over.

However, the chair of the AU Commission said there was an “urgent need for dialogue” to restore global stability. On the other hand, the Western countries have pleaded with Russia to release Ukraine’s vast grain stores. The siege has sent food prices to go high. 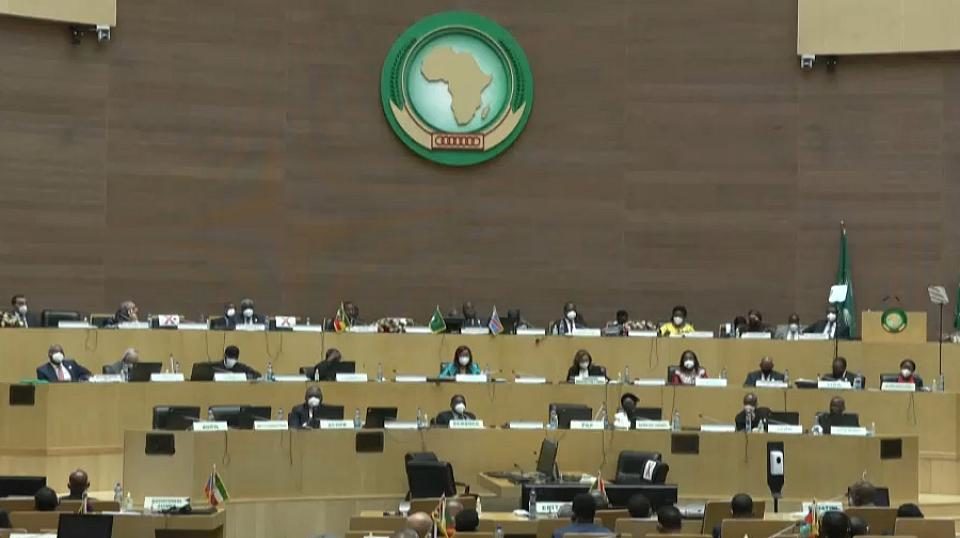 “This war may seem very distant to you and your countries,” Zelensky told the AU. “But the food prices that are catastrophically rising have already brought [the war] to the homes of millions of African families.”

“Africa is actually a hostage… of those who unleashed war against our state”, Mr. Zelensky said in his speech.

Zelensky however, said that his government was engaged in “complex negotiations” to unblock grain reserves trapped in Ukraine’s Black Sea ports.

Consequently, the European Union foreign policy chief Josep Borrell said that the war might stay for quite a while during the meeting with EU ministers in Luxembourg on Monday.

“This is a real war crime, so I cannot imagine that this will last much longer,” he said.

Borrel further refuted claims that the current food crisis is a result of EU sanctions, adding that they “don’t forbid” countries outside the EU from conducting food trade with Russia or other countries.