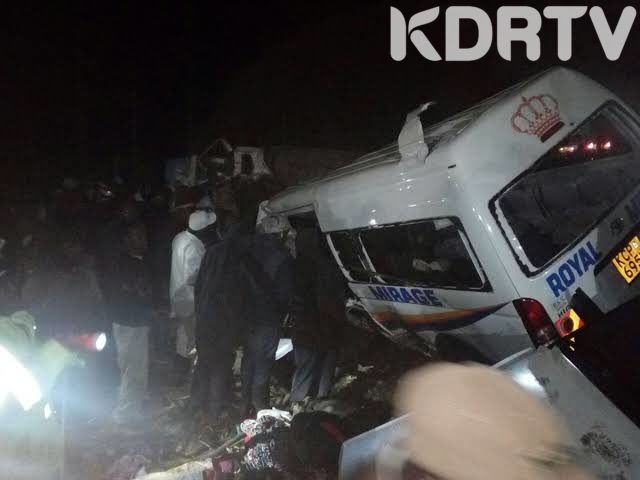 Nissan Hiace In an accident

Recently, a number of accidents have been reported and most people have lost their lives. Yesterday, a crash has been reported on the Githunguri-Ruiru highway where a conductor died while trying to jump out of a speeding vehicle. Six other passengers lost their lives and two are currently in the Intensive Care Unit. Additionally, another accident was reported at Salgaa, Nakuru this morning.

However, the number of road accident casualties across the country was 3,707 in 2020. The number had increased a year later to 4,347 by mid-December 2021. This has been the highest in the last five years, showing a 17.3 percent increase. 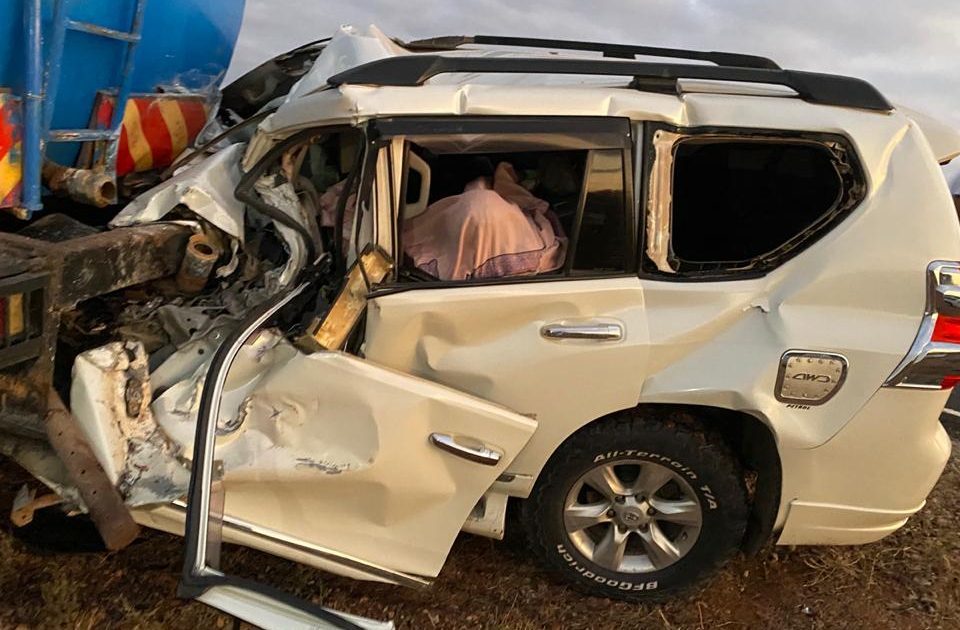 Toyota V8 in an accidentMost accidents are caused by overspeeding of these matatus and personal vehicles. One of the reasons for overspeeding might be: The drivers are overspeeding to exceed the target for a good payment. As much as they are doing this, they are risking the lives of the passengers and pedestrians.

How can government deal with such drivers?

As these reckless drivers are risking the lives of other people, the government should encourage SACCOs to come up with fixed drivers’ salaries. When a driver is not working under pressure, there is a high possibility that he or she will drive passengers safe and sound. If they are being paid by the number of trips, most will be tempted to cover more trips by overspeeding and overlapping.

The NTSA should also make sure that they monitor how many hours the drivers are working in a day. Drivers should be given enough time to rest.

However, the authorities might as well avoid fines because one can overspeed knowing well they can pay for any kind of money required. For those found guilty, their license should be revoked and suspended for a certain period.

Subscribe to watch latests videos
In this article:NTSA. KenHa, Opinion