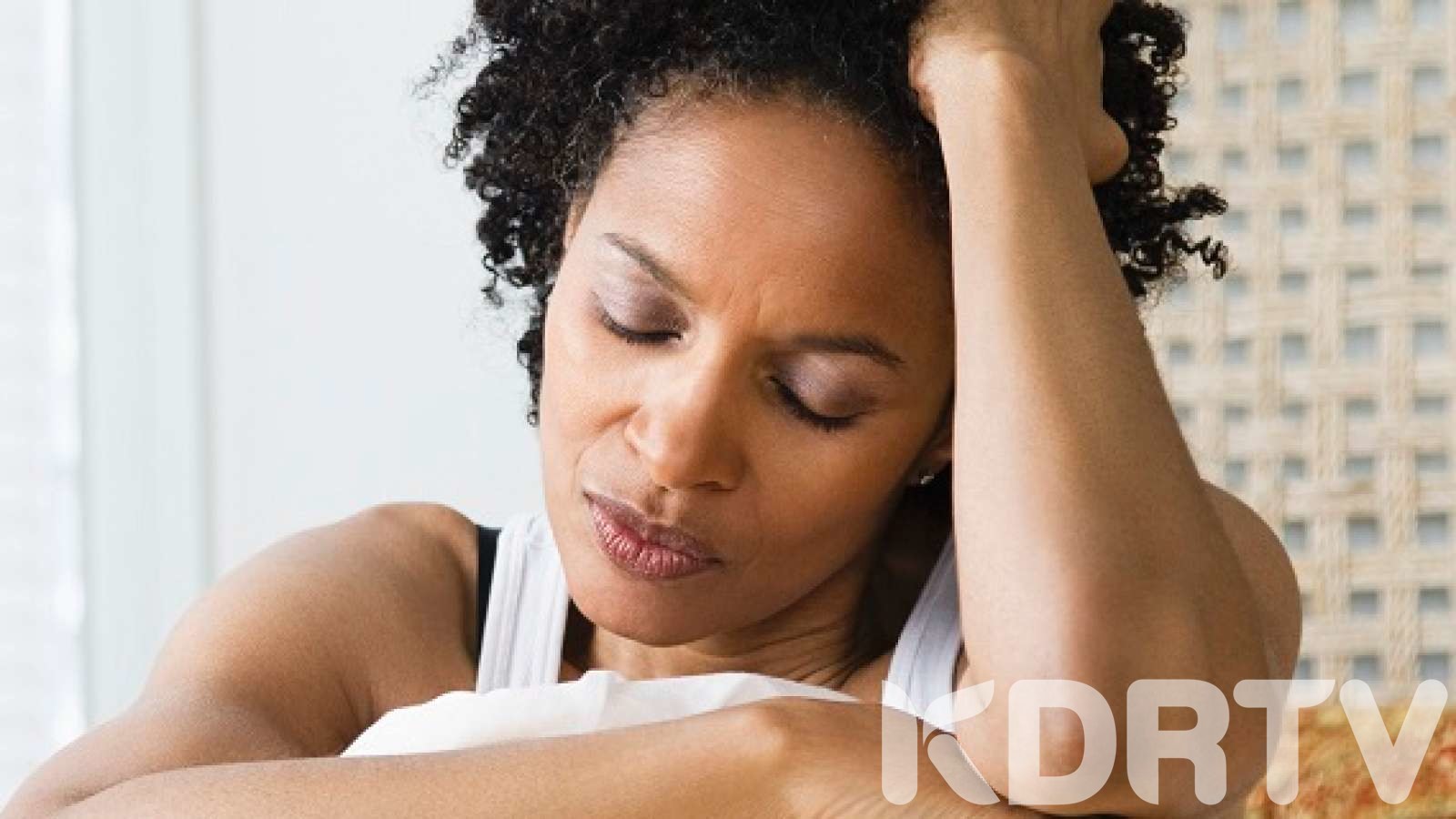 My name is Felistars, a 40-year-old woman. I got married to my husband 14 years ago in a very beautiful grand wedding. All my friends and family had gathered to witness my husband and I exchanging vows.

This is Africa and whenever you get married, people start counting days to when you will conceive your first child and such was the case with me. After six months of marriage, I had not yet conceived and though I knew it was too early to be concerned, I started feeling as if something had gone wrong.

After a year, my mother-in-law called my husband and she outrightly asked him why I was not pregnant since she was always anticipating of being a grandma. My husband calmed her down by telling her we were not ready to have a child and she gave us a six-month ultimatum.

My hubby now started getting concerned of my fertility and he asked me what was possibly wrong. I told him I was also confused. This was the first time we ever talked of our failure to have babies since we got married.

We resorted to visiting various hospitals in Nairobi. One hospital after another, and we still did not get a diagnosis of what was wrong with my reproductive system. By this time, pressure was mounting from each and every side of the family with people telling my husband to get another wife who could give him children

I became so depressed because of my condition especially because people were now talking behind my back. I would cry all night and though my husband was supportive enough, he could not handle the pressure that was emanating from all sides.

Five years after marriage, we had used so much money in treatment but we were not able to conceive. My husband began growing cold feet. He started insulting me and telling me that he regrets marrying a barren woman like me. He came home late and left early in the morning and said it right in my face that he did not want me anymore.

His behavior tore my heart into pieces and left me broken. He one day came with another woman at home and told me he had decided to marry another lady who would give him offsprings. I did not believe my eyes. It was not before long that I was chased out of my matrimonial home by my husband and the other woman.

I went out in pain and stayed in a hotel. That night, I called my older sister and told her that my fertility problems had made my husband to chase me out of our house. She was so hurt because of what I was going through and she immediately told me of Doctor Mugwenu who used traditional herbs to heal fibroids and other fertility issues in women.

“He will help you conceive and again bring back you husband,” said my sister.

I called Doctor Mugwenu the following day and told him my story and I loved the way he understood my problems. I met him later that day where he assessed my problems and used a combination of traditional herbs and some spells to eradicate my infertility. He also cast love spells to bring my husband back.

A few days after visiting him and using his medicines my husband started calling me via my phone and started begging me to go back to him since he did not want the other woman. I forgave him and after two weeks I started experiencing some weird nausea where I went to the hospital and was told I was pregnant.

I got my first child six years after marriage and I thank Doctor Mugwenu for that and I only wish I had met him earlier. I am now pregnant with my third child and a proud mother of two.