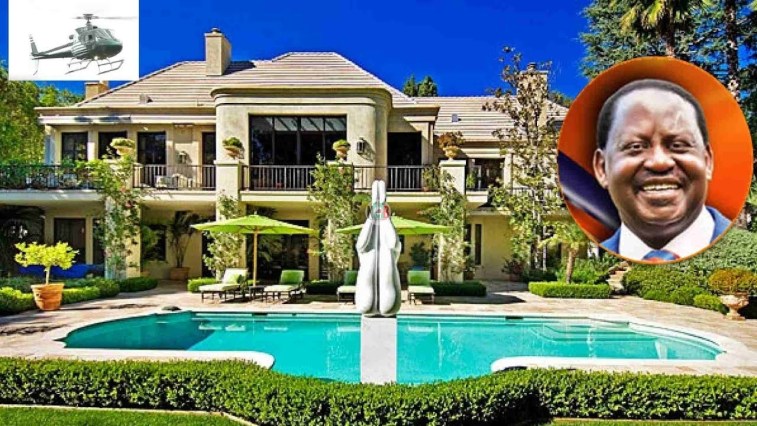 ODM party leader Raila Amollo Odinga is certainly not your typical politician, as proven by the number of residences he owns across the country.

Owning a property, especially a good house, is at the top of anyone’s list of expectations and ambitions, and the former premier is no exception.

The AU envoy has amassed a significant amount of fortune throughout the course of his remarkable and famous career. Odinga owns residences in Nairobi, Nyanza, and Mombasa, according to media reports, which he utilizes for both his family and company.

In this article, Kdrtv looks at the former Prime Minister’s posh residence in Kisumu County.

The home is the epitome of lavish living with its 74 rooms and is perched on a hill overlooking Kisumu City which is Raila’s home turf.

According to reports, the former Prime Minister spent Ksh1 billion on the house’s construction which took 9 years to complete. 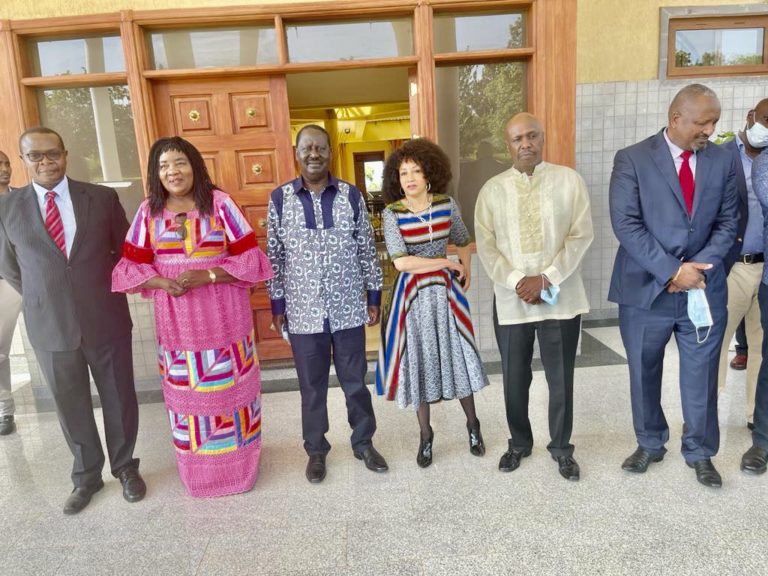 In June 2021, the ODM leader hosted a number of politicians and guests in the residence after the Madaraka Day celebrations in the newly refurbished Jomo Kenyatta International Stadium in Kisumu.