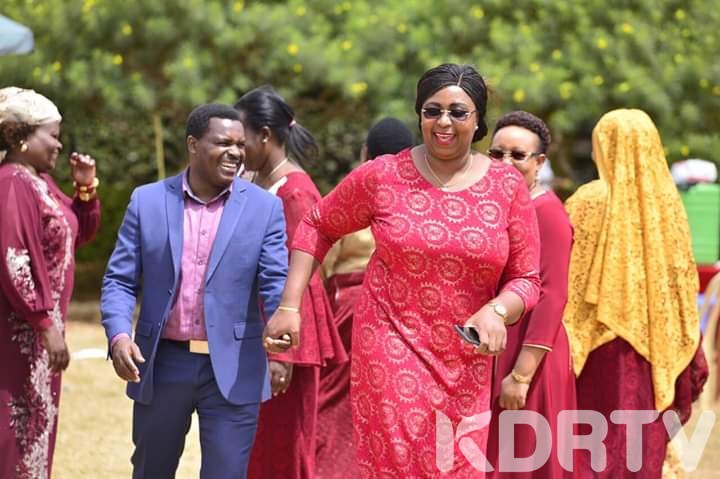 Deputy President William Ruto’s allies have threatened to boycott Mashujaa Day if the bodies of mother and child trapped at the Indian Ocean will not be recovered in the next two weeks.

The Inua Mama team, a group of women politicians allied to Ruto has threatened to rally thousands of women to camp at the Likoni Channel on the day the Mashujaa Day Celebrations will be going on at the Mama Ngina Drive, just a stone throw away.

Led by Malindi MP Aisha Jumwa, Kandara’s Alice Wahome and Nakuru Senator Susan Kihika, the leaders accused State agencies of taking too long to retrieve the bodies of the victims.

Mariam Kighenda and her four-year-old daughter Amanda Mutheu plunged into the ocean on  September 29. Their vehicle, a Toyota ISIS which was on board the MV Harambee Ferry, veered off the ferry. Efforts to retrieve the wreckage has not been successful.

The Inua Mama team which held different functions in Kandara and Maragua said that Mashujaa Celebrations should be halted to allow for the country to mourn the two women.

“If the bodies will not have been retrieved, I will lead women from all corners of the nation at Likoni Ferry during Mashujaa Day to mourn the death of Kigenda and her daughter,” said Aisha Jumwa.

Meanwhile, the government has boosted the recovery efforts after giving the team advanced equipment to help in the operation. This includes Advanced System Remote Operated Cameras which will be used.

“The strategy now we are deploying relies on the new equipment before sending the human beings for verification down there. The government got us new equipment,” he said.

He said the equipment was expected to give better results of the bottom and when sending the experts to the seabed with a surety of what to go for.

Advanced divers have also landed in the country from South Africa to help the multi-agency teams. The South African team was hired by the family after getting financial help from Mombasa governor Hassan Joho.