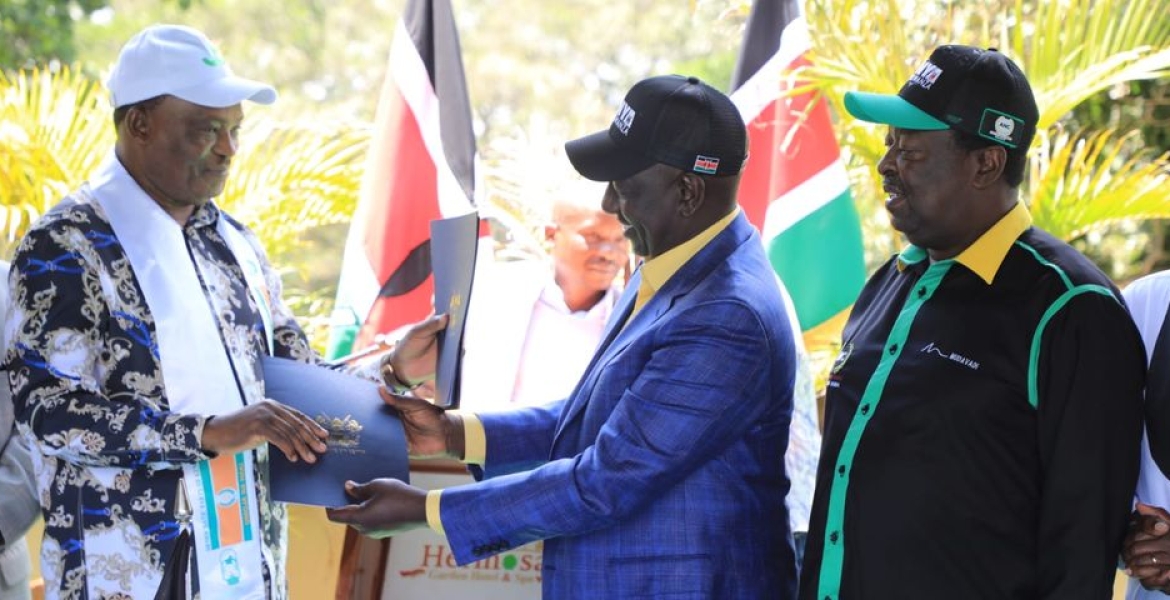 Members of parliament allied to Azimio La Umoja One Kenya Alliance ate in a dilemma on how to deal with National Assembly Speaker Justine Muturi after he joined the Kenya Kwanza Alliance which is allied to Deputy President William Ruto.

The coalition is divided on whether to impeach Mr Muturi or to marshal numbers and assure passage of the remaining important bills before the House.To many, impeaching Mr Muturi is a near-impossibility due to the length of time required.

According to Kitui Central MP Makali Mulu,the Speaker has been impartial in conducting House proceedings and expressed optimism that he will serve the whole term of the 12th Parliament.

“We have only one month to adjourn sine die. For matters that are critical, the Speaker can delegate to other people in his panel or even his deputy who has already lost nominations and may not have any interest in the House,” Dr Mulu said. 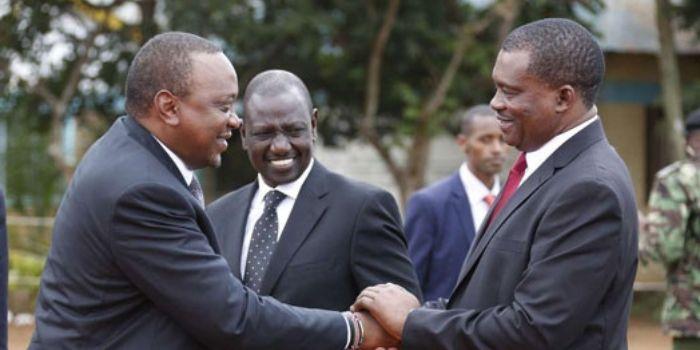 Sabina Chege on the other hand said Muturi’s decision to cross camps will make it more difficult to discuss and pass critical laws.

“There are bills that are the priority of the government. Now that the Speaker has gone to the other side, we may be frustrated. Our opponents want to make President Uhuru Kenyatta look bad in the eyes of Kenyans,” the Murang’a Woman Representative said.

“May be, he should not sit as Speaker and allow a person who is non-partisan to chair as there is a lot to do. We are not sure what will happen to important bills Kenyans want passed. We should not end the tenure of the 12th Parliament prematurely.” She added.

Key bills lined up for debate include the Finance bill, Elections (Amendment) 2022 and Huduma Number bills.

Read Also: Raila Odinga Might be Lying To Kikuyus as Justine Muturi Asks Him To Come Out Clean