Paul Ongili Owino, popularly known as Babu Owino is the current member of parliament for Embakasi East. His popularity began when he was the head of the Students Organisation of Nairobi University. Despite having different controversies all over the internet, he has always worked hard in his constituency. 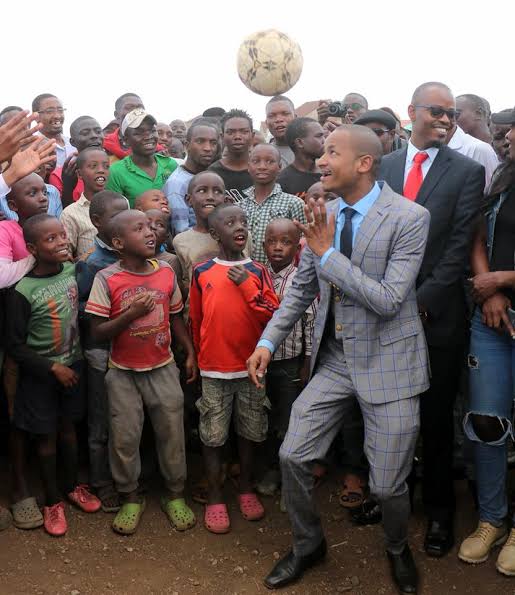 In 2020, he was arraigned in court for attempted murder. His case is now closed. Several people have also reported him for physical assault and verbal threats.

Despite all that, Babu Owino has constructed roads in his constituency where for ten years has been impassible. This brought a lot of internet sensation all over and the people of Embakasi were amused.  However, the people of Tassia still accused contractors of doing shoddy works. 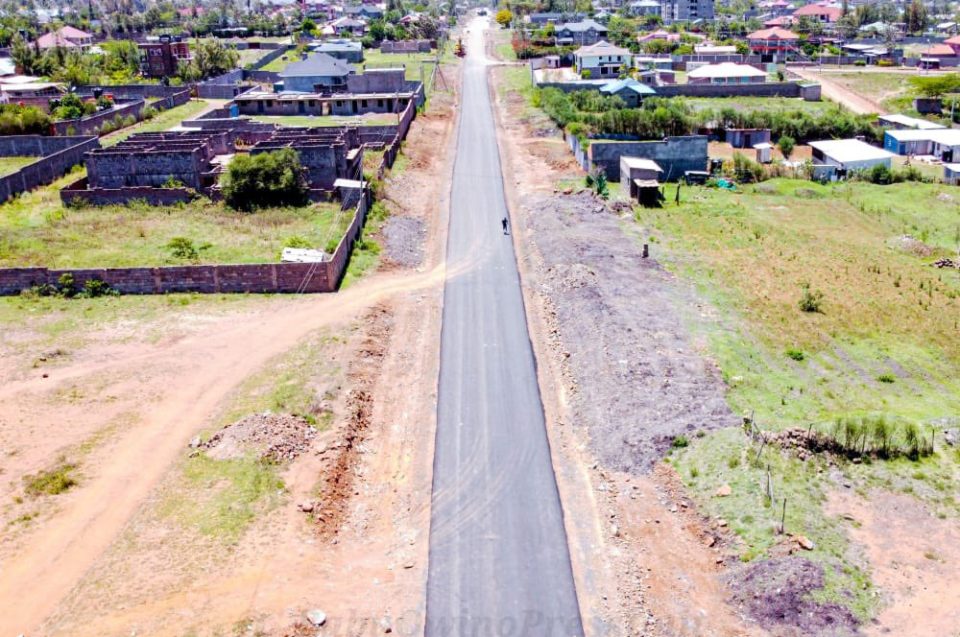 Compared to other Members of Parliament, Babu Owino has really developed his constituency.

Recently, he awarded the winners of the cup from position one to position four in the competition. Babu has been termed as the most vocal youth leader in Kenya and has always brought different initiatives that have always benefit not only the people of Embakasi but youths all over.

He also brought up internet sensation during the pandemic by introducing online classes. He gained more fame and people were impressed by how he could solve mathematics and chemistry problems. United Nations recognized his work and not only that but also, The Voice Of America.

The 2020 candidates were very lucky to have him stand for them. These are just but among the initiatives that Babu Owino came up with to help him have more supporters.