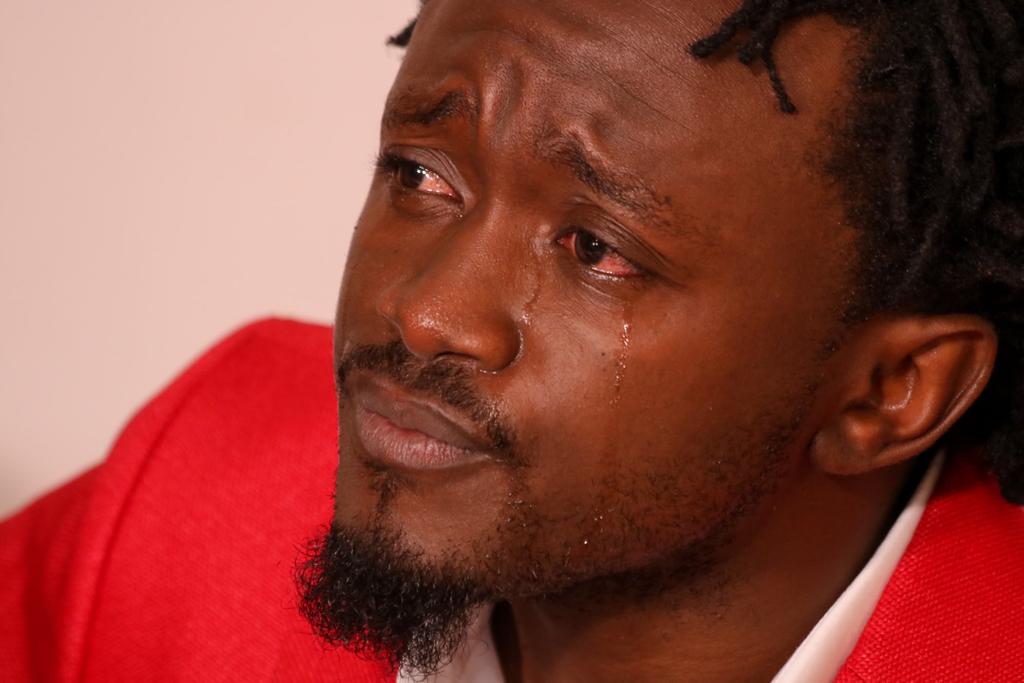 Speaking to the media on Monday April 25 at Luke Hotel Nairobi Bahati claimed that Jubilee had recalled the certificate he had been given a few days ago.

He also alleged that he was urged to drop down in favour of current MP Anthony Oluoch.

“I was told to step down after receiving the nomination certificate,” he said.

“It feels like if I’m on the ballot, the seat will not go to the ODM party,” he added.

He claimed that a fraudulent method was used to grant the Jubilee party nomination certificate, despite the fact that the party held free and fair primaries. 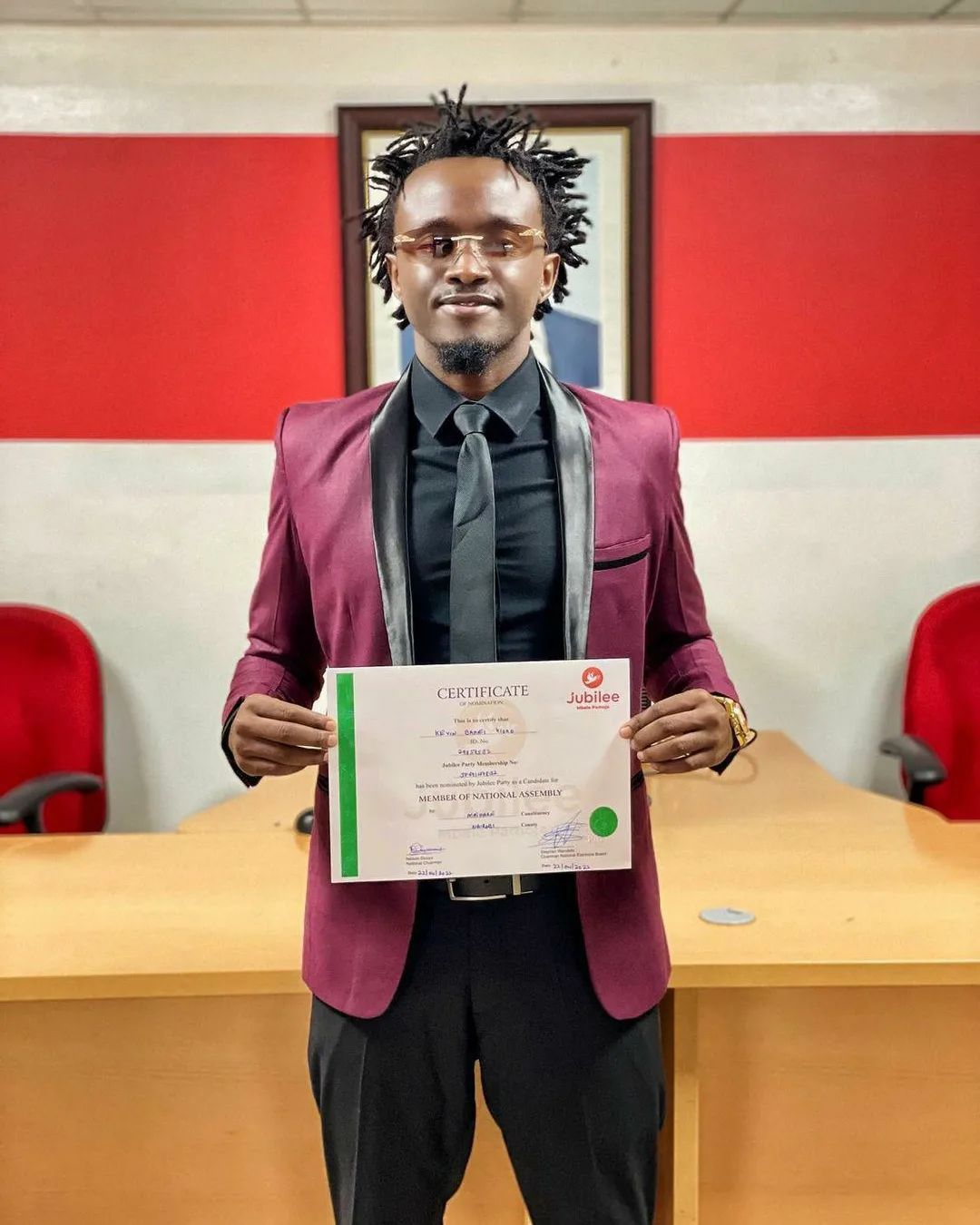 He reiterated his commitment to the Azimio la Umoja team, stating that it has a place for young people.

Additionally, he pleaded with the ODM leader to allow him to serve as the people’s voice, stating that the Mathare people continue to live in substandard conditions.

Read Also: Ruto Cries Foul, Alleges What is Being Planned Against Him in Mt Kenya