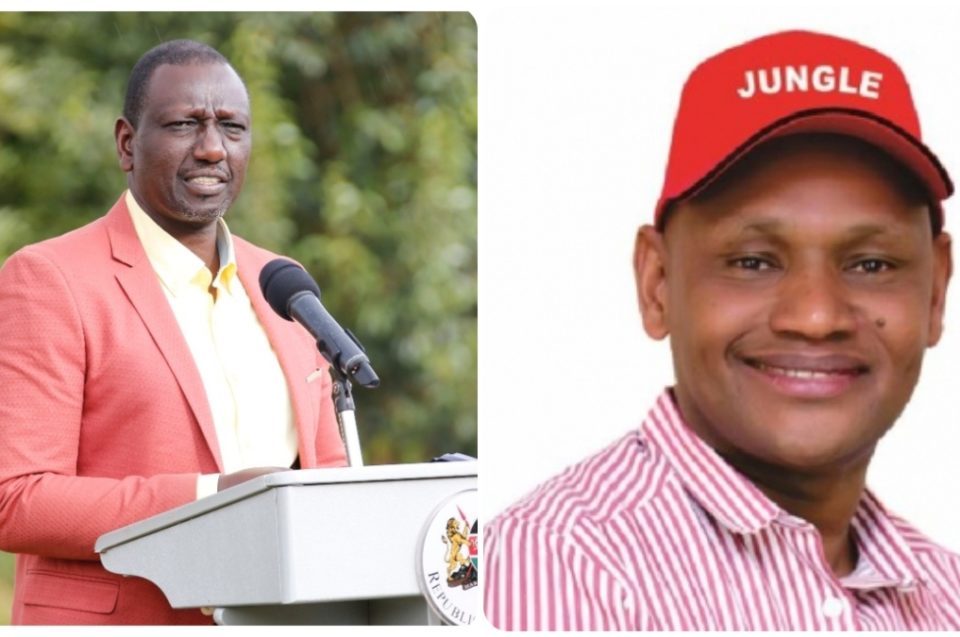 Wainaina is thought to have discreetly withdrawn from the UDA in mid-December, only two months after joining the yellow-green party in a high-profile event in the Kiambaa constituency attended by Deputy President William Ruto.

The MP has so far rebranded his campaign truck, which was formerly painted in the yellow UDA colors. When asked about the latest development and whether he has officially defected, the legislator simply stated, “We are independent.”

Jungle has not stated why he left UDA, but a source close to his camp said he was concerned about Ruto’s unfulfilled financial commitments to his constituents during his recent trip to the area.

Jungle is thought to be on his way to Laikipia Governor Ndiritu Muriithi’s Party of National Unity, which has already reached out to him. The MP is believed to have instructed his constituents to “take it easy on UDA.”

Unlike in the past, when Wainaina used to accompany the DP to public meetings, he is no longer visible at hustler nation events since his departure from the hustler nation. 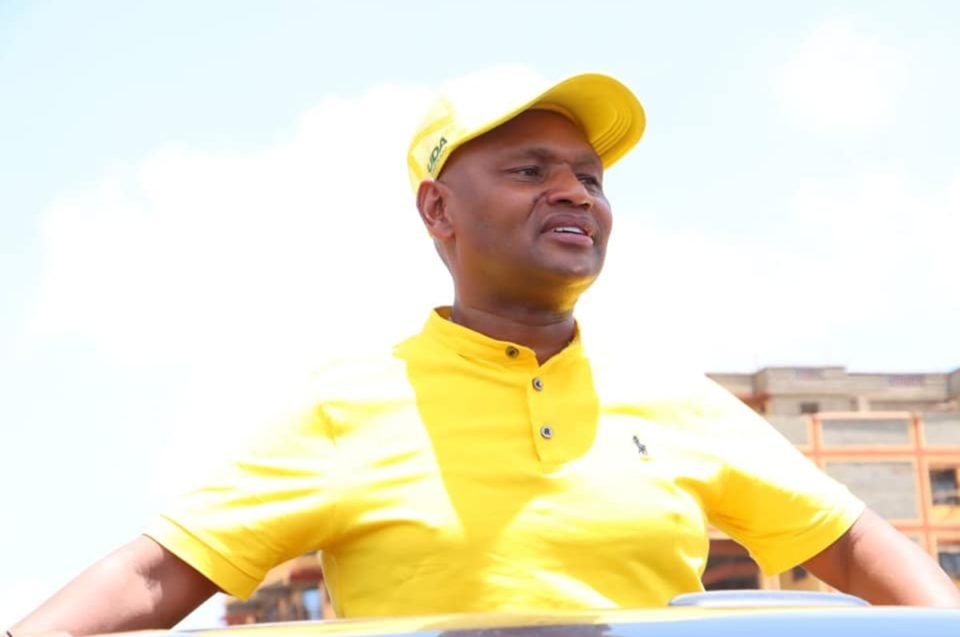 Wainaina’s withdrawal from UDA may make it easier for Waititu to secure the party’s ticket since the MP was seen as a strong contender in what might have been a brutal primary battle.

Given that he is now facing a graft accusation of Sh530 million in court, it would also depend on whether the former governor is cleared to run in the August general election.