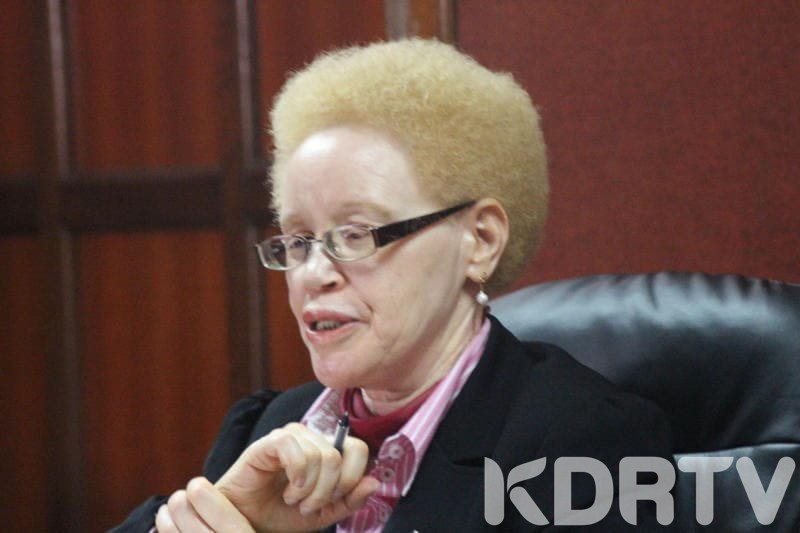 Court of appeal set a blow to governors

The court of appeal had refuted the petition seeking to overturn the ruling that the governors charged with graft should be barred from accessing their offices.

According to a ruling by the High Court judge Mumbi Ngugi on July 24, 2019, the governors and other state officers charged with corruption should not be allowed to access office until their cases are heard and determined.

In the spectrum, the Samburu Governor Moses Lenolkulal was the first county chief to suffer the consequences of the ruling.

In her ruling, Justice Mumbi cited Chapter 6 on the Leadership and Integrity stating that in releasing a governor in criminal offenses case, conditions must be bestowed to safeguard the public interest and preventing such governors from the office was one of them.

“What message does it send to the citizens if their leaders are charged with serious corruption offenses and are in office the following day, overseeing the affairs of the institution?” she stated.

Lenolkulal was arrested on Tuesday, April 2, alongside his deputy Julius Leseeto and 11 other county officials over fuel supply scandal whose tender was awarded Ory Service Station.

Other governors who have also suffered the ruling by the appellate court include Kiambu Governor Ferdinand Waititu, and Nairobi Counterpart Mike Mbuvi Sonko.

Kenyans are expecting more Governors to be interdicted and dealt with according to the constitution of Kenya.