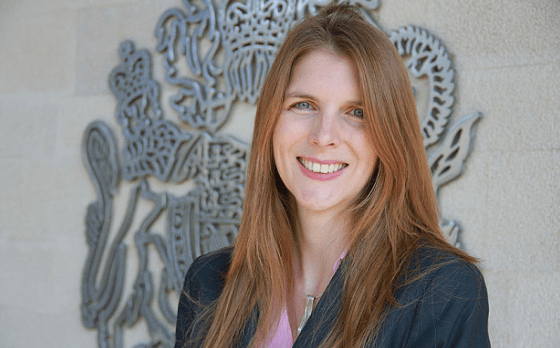 The United Kingdom has denied that Laikipia Bandits are using weapons from the British Army.

In a statement issued on Thursday, September 9 by the British High Commission to Kenya Jane Marriott, UK said the weapons are not theirs and have nothing to do with the clashes.

The British official took to Twitter where she refuted claims that the guns used British Army Training Unit Kenya (BATUK) are used by bandits in the Laikipia conflict.

The statement by Marriott comes just days after Rift-Valley Regional Commissioner George Natembeya claimed that the outlaws operating in Laikipia were using better weapons than the police stating that the bandits were using M16 rifles.

“We are certain there are no BATUK weapons circulating in Kenya. We do a 100 percent daily quantity check and a 100 percent weekly check by individual serial number, and none are missing,” the British High Commission said in a tweet.

The commission further stated that the British soldiers training in Kenya don’t use M16 rifles.

The journalist identified as Ferdinand Omondi wanted to establish whether BATUK official arms were in the hands of civilians.

Natembeya on Tuesday, September 6, said “While our officers are using AK-47 and G3 rifles the bandits are using M16s and other heavy machinery, which are usually used by foreign armies who come for training in Kenya.

We don’t know how they get these heavy weapons,” Natembeya claimed. Already, the Directorate of Criminal Investigations (DCI) has kicked off investigations into what really causes the clashes being witnessed in Laikipia.