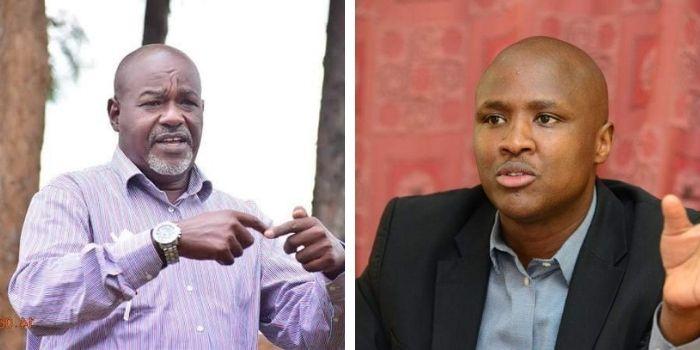 A video of Caleb Kositany hitting out at Nandi Hills MP telling voters not to elect him because he is a Kipsigis has caused discomfort in Rift Valley.

Caleb Kositany claimed that Ketwr had become a headache in Rift Valley and should not be re-elected over disloyalty.

“Had he been a Nandi, I would have told our elders to summon him and teach him some manners….but since he is a Kipsigis, which he is if you did not know…,” Kositany said in the video in vernacular.

“I am asking his Kipsigis kinsmen to come for him…teach him how to be a good-mannered person,” He added.

Mr Kositany’s sentiments have placed the DP in a delicate position with members of the Kipsigis group, the Kalenjin sub tribe with the highest population. 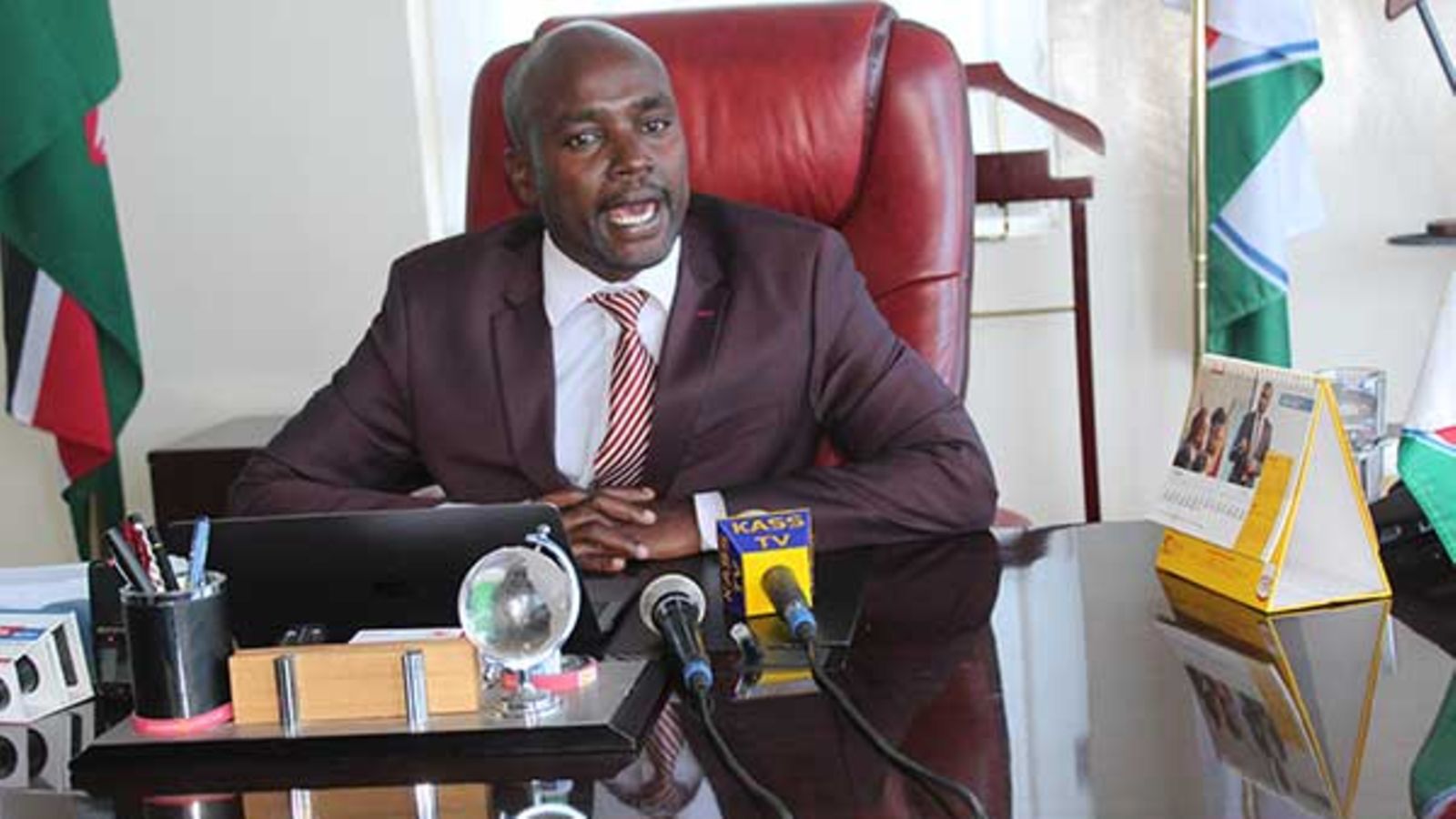 “The ongoing public discourse on the unfortunate remarks by Soy MP Caleb Kositany, with respect to the Kipsigis community should remind each of us that words, in the principle of purpose and effect, can have adverse effects on the general unity,” Governor Barchok wrote on his Twitter account.

“I have seen a statement attributed to Governor Barchok. It’s a good one and I wish to associate with it. It must, however, be not construed to imply that leaders can make disparaging, past or recently, comments about others without the consequences of redemption or apology!” He said.

Read Also: Alfred Keter Accused of Being an Azimio Mole in UDA