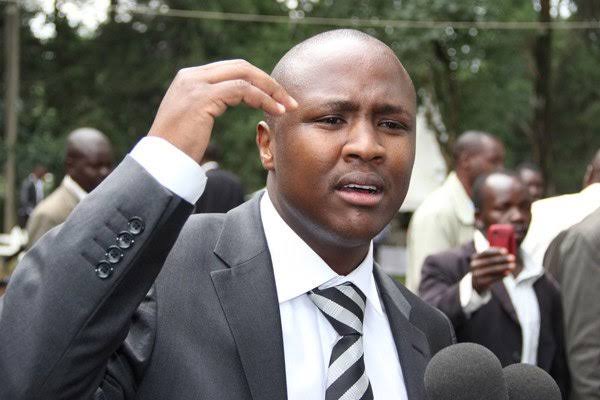 Nandi Hills MP Alfred Keter has been accused of being an Azimio spy in the Ruto camp by the Director of Communications in the Office of the Deputy President Emmanuel Talam.

Talam who was speaking during the burial of ceremony of UDA parliamentary aspirant Wesley Kogo on April 9 in Taito, Nandi Hills, claimed that Keter publicly campaigning for UDA while secretly damaging DP William Ruto’s candidacy at night.

“I have come to tell you that Keter is not in UDA. We do not want someone who will come here to ask for votes yet when he is in the confines of his car, he makes calls telling people that Ruto cannot become the president. We know what he has been saying in night meetings,” Talam said. 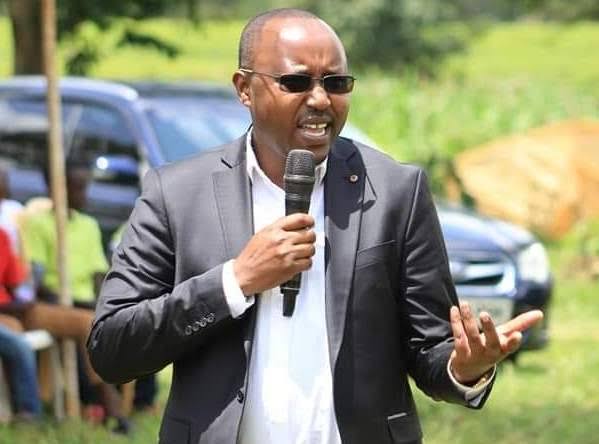 He also dared the MP to come clean about his position and publicly recite what he has been muttering in privately.

Talam’s allegations come barely a month since the vocal MP joined the UDA party and was welcomed by Rigathi Gachagua.

Keter’s relationship with DP William Ruto has been shaky since 2017 with the MP criticisizing him in a number of occasions.

Keter has however shelved the attacks on Ruto in the recent days after joining the UDA party which he intends to use to defend his seat in the August 9 general elections.