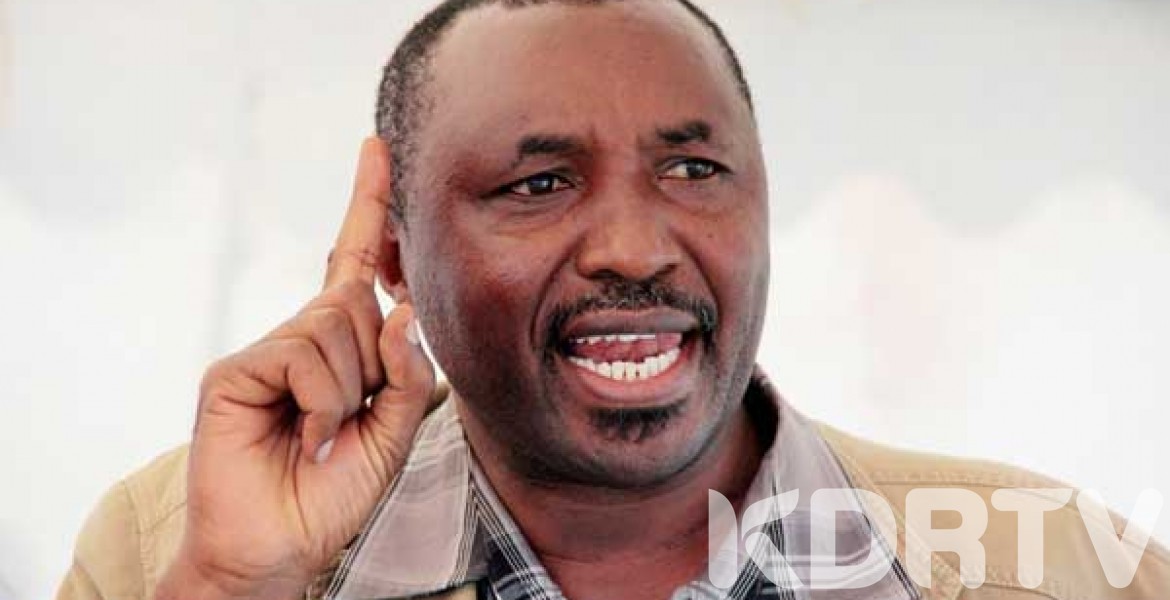 KDRTV-Bahati member of parliament Kimani Ngunjiri has claimed that there are chances that the reported Corona-virus outbreak in the country was aimed at achieving some political agenda.

Speaking during an exclusive interview with K24,the outspoken legislator who is a close ally of Deputy President William Ruto opined that the government might have faked the case in order to disrupt the Building Bridges Initiative (BBI) rally which was scheduled to take place on 21st March this year at Afraha stadium.

The organizers of the event led by Nakuru County governor Lee Kinyanjui on Friday announced that the rally had been postponed to a later date. The announcement came shortly after the government through the Ministry of Health on the same day confirmed that one Kenyan had been diagnosed with the deadly virus hence issuing out a directive to ban all public forums and gatherings in the country. This made the Bahati lawmaker suggest that there must have been a rough game played somewhere.

Mr Kimani urged journalists and the media to investigate his claims. 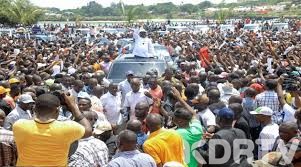 “You know how to do investigations so tell us the truth because there is a lot of doubt.Maybe they orchestrated the Coronavirus to stop the Nakuru BBI rally, to stop the demonstrations against the government or to disrupt the religious activities because they don’t attend services, you never know,” Mr Kimani said.

Leaders allied to the Deputy President and members of the famous Tangatanga brigade have been perceived to be against the BBI report. This had already raised the political temperatures long before the postponed rally even after they had already declared their support for the document and promised to host a peaceful event in their stronghold Rift Valley region.However, they warned Orange Democratic Movement (ODM) party and its leader Raila Odinga against hijacking the forum and turning it into their 2022 campaign forum the way they have been doing in the past.

William Ruto on his part has remained silent on the Nakuru rally despite the opposition led by Raila and his key allies insisting that Ruto is against the BBI report.