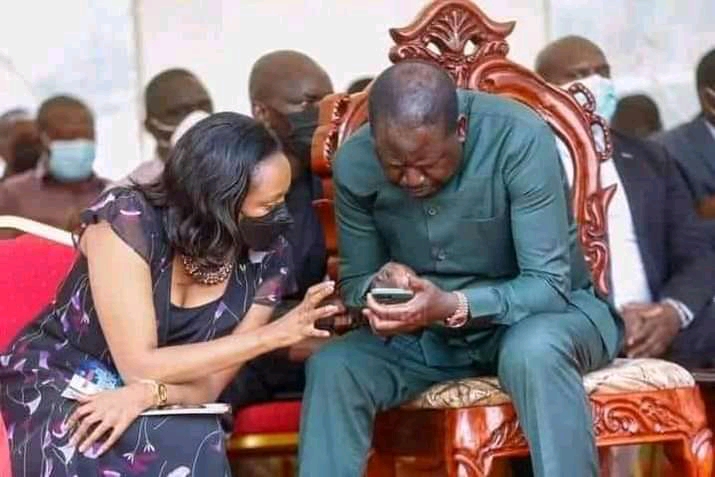 “We will not be coerced to change our political stands in supporting ODM party leader Raila Odinga, we failed to remain on the path that was meant to uplift millions of Kenyans. What we are seeing today are punitive measures that are killing enterprises. This must be stopped by voting in a progressive leader who understands the lives of underprivileged locals” Kithure Kindiki informed.

“If you are not with UDA, then you are the part of our country’s problems. Mt Kenya will not regress into its stand to support Deputy President William Ruto. I would also want to urge electorates not to accept to be pinned on regional outfits that breeds ethnicity and division in our country” Kang’ata extensively argued.

Jubilee To Punish Senate Committee Leaders Who Voted To Save Kindiki