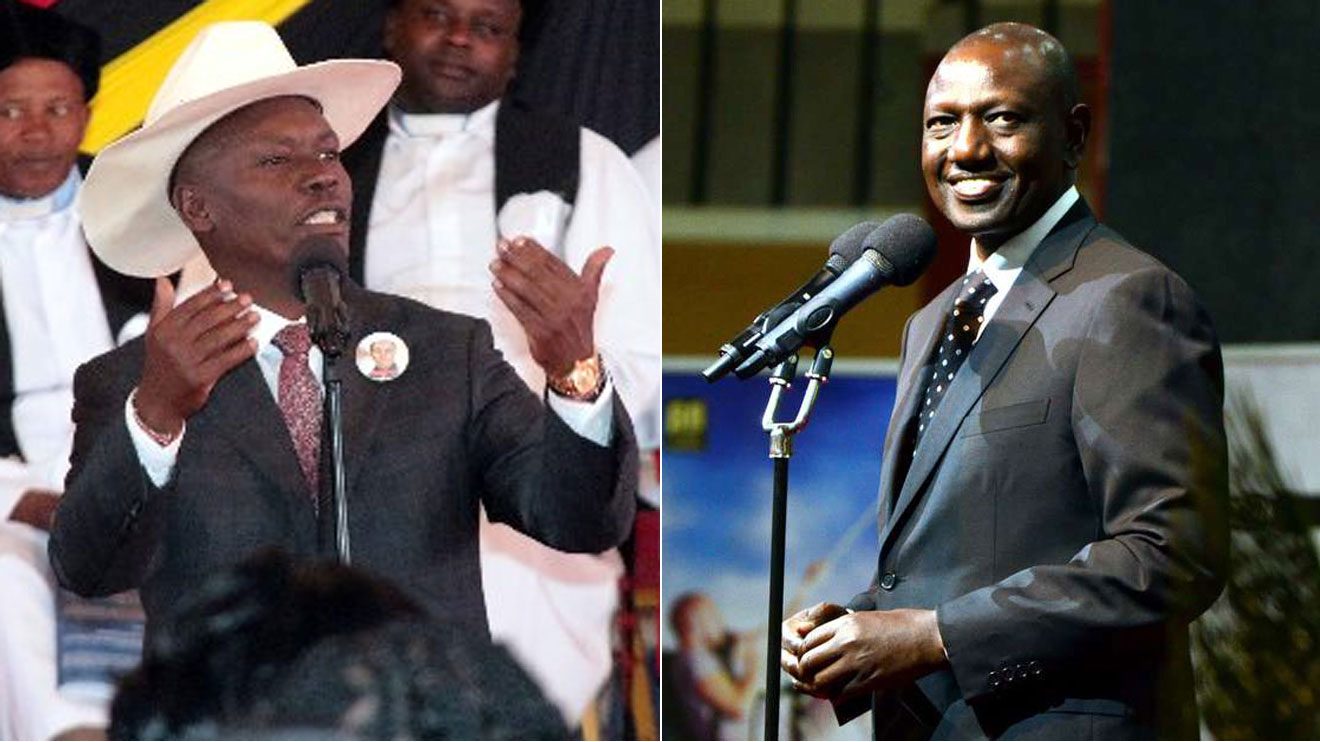 New details have continued to emerge rapidly since the audio recording with the DP allegedly admitting he nearly slapped the president was leaked. A renowned political analyst has revealed an incident that allegedly occurred between the DP  William Kabogo years ago.

The face-off was dramatic, intense, and never left the corridors of power.

Benji Ndolo, a social commentator and communication specialist, claimed on Twitter that William Kabogo and the DP had a very tense exchange years ago. He claimed threats were made, and they were terrifying and upsetting.

He added that his friend worked at the location where it all happened and has despised the DP ever since, suggesting that the showdown actually turned into a physical altercation.

” Kuna siku Kafogo na Ulliam waliletana juu, I’ll leave it to others to tell the story.. but the threat was very raw and chilling ikabidi heshimu idumu. My friend was working there, she is here. Hates dp to the core.” He tweeted.

The sentiments by Benji come after a recording of the DP speaking to Kikuyu elders during a meeting held at his official Karen residence in Nairobi was leaked. In the audio, the DP gave an insight on the anxious hours that followed the Supreme Court’s unexpected ruling. Ruto told the Kikuyu elders that President Kenyatta was so distraught by the Supreme Court ruling that ordered a repeat of Kenya’s election that he almost gave up the fight for a second term in office. It was only due to Ruto’s insistence that President Kenyatta agreed to run again in the second poll that was boycotted by Raila Odinga.

The Deputy President, who has since fallen out with his boss, claims that he met with the President at State House on September 1, 2017, following the Supreme Court’s verdict, for a difficult discussion: