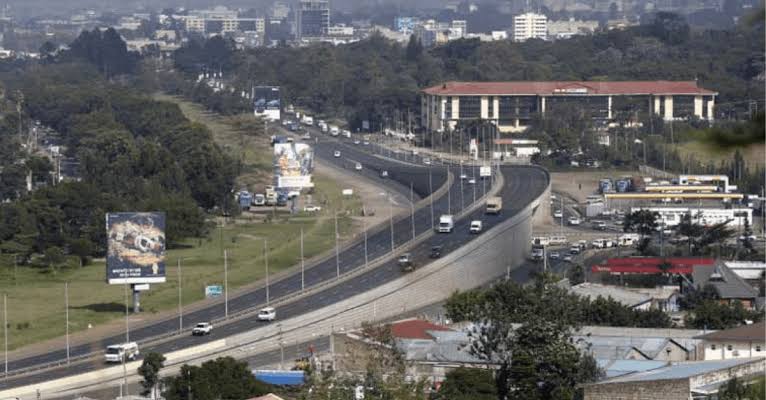 The national government has proposed a plan to build five new metropolitan areas across the country by merging significant towns and cities into zones in a bid to boost urban services and planning.

Mombasa, Kisumu-Kakamega, Eldoret-Nakuru, Wajir-Garissa-Mandera, and Kitui-Mwingi-Meru would be merged into metropolitan areas, according to a plan announced by the Housing Ministry on Monday.

Poor housing, road, and public transportation infrastructure have hampered development in communities outside of Nairobi, causing rural residents to relocate to towns and cities in search of work.

The new metropolitan areas will promote infrastructure expenditures in the aforementioned areas, minimizing mass migration to cities that have hampered their development.

“The government has obtained a credit from the International Development Association (IDA) towards the cost of Kenya Urban Support Program (KUSP) and it intends to apply part of the proceeds toward payments under the contracts for consultancy assignment for the development of National Metropolitan Development Strategy for five designated metropolitan growth areas in Kenya,” the Principal Secretary State Department for Housing and Urban Development, Charles Hinga, stated. 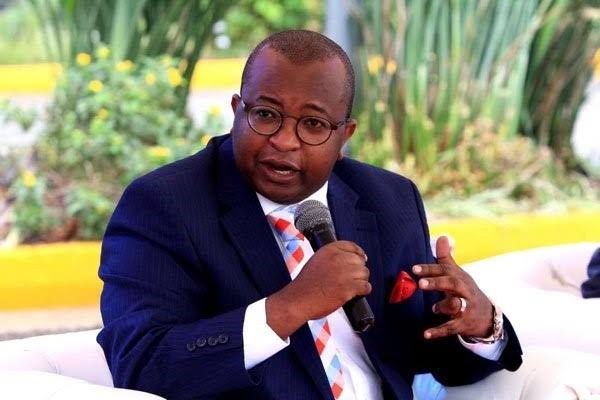 In a document titled Spatial Planning Concept for Nairobi Metropolitan Region, published in March 2013, six thematic areas were highlighted. It was opened by then-Lands Minister James Orengo as part of a larger government effort to reform the city’s economic operations. 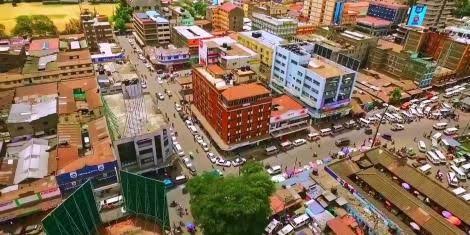 According to the Ministry of Housing and Urban Development, if the plan is approved, it will assist address housing, road, and public transportation issues in cities that are now experiencing problems.

The proposal has been hailed as critical to increasing infrastructure spending in the 11 towns that will be amalgamated, as well as eliminating mass migration to cities that have hampered their development.

Subscribe to watch latests videos
In this article:Nairobi Metropolitan Services