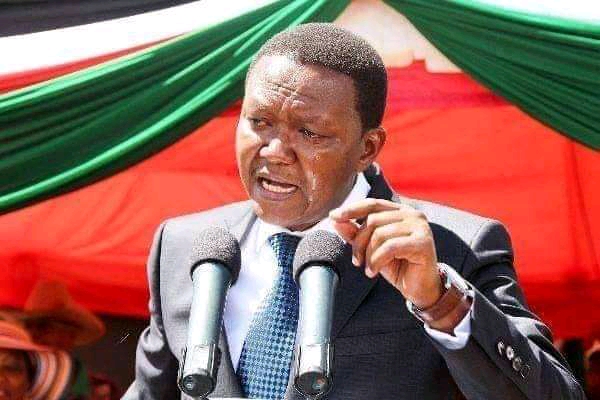 Maendeleo Chap Chap party which is headed by Governor Mutua has waken up to huge bombshell after the party Secretary General Stephen Kilonzo who has been a resourceful and active legislator in mobilization and selling the party’s agenda has officially decamped to Deputy President William Ruto’s United Democratic Alliance (UDA) party ahead of 2022 general election.

Stephen Kilonzo opined that he will use the hustler nation vehicle which has taken over Ukambani region to battle out Kalonzo’s Wiper party right hand person Enock Wambua for Kitui senatorial position in 2022.

According the Kilonzo, the ground voters had adopted and embraced the bottom up economic model which might create little struggles for him to outshine his bigwig opponents for the aforesaid seat in 2022.

This emerges a time when the hustler nation faction led by DP president William Ruto is set to flood in Machakos county today, Wednesday, 1st December 2021, for the subsequent empowerment programmes to hundreds of women groups, Bodaboda saccos and donation of simple machines to thousands of jobless youths in the region.

The three bigwig competitors (Raila, Ruto and OKA) are heightening their campaign strings across the country in the efforts of wooing the electorates rto vote for them in 2022 race.