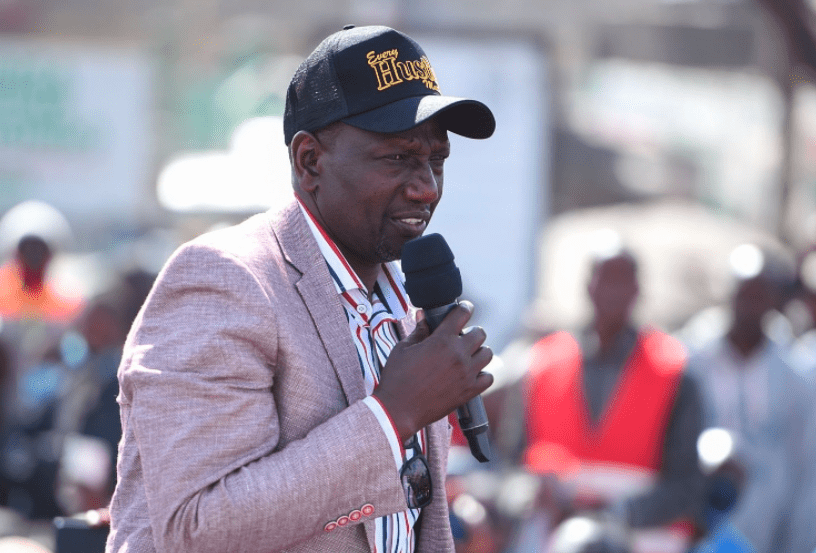 KDRTV has established three presidential escort officers attached to Deputy President William Ruto have been transferred to Bondo, Homa Bay, and Mandera after they were found at the Kapseret MP  Oscar Sudi`s home.

The officers who include Chief Inspector Amos Ekiru and Constables Issack Dida and Simon Siengo we present at Sudis home on September 11 when the police stormed the MPs premises to arrest him over allegations of hate speech and incitement.

According to reports, the three officers had escorted Deputy Presient William Ruto to the Sugoi home before they later went to Sudi`s home.

It is said that the officers were present on Sudis home while armed during the same day the police carried out their raid at the lawmakers home.

Upon enquiries about what they were doing there, they failed to give substacial reason why they were at the MP`s home.