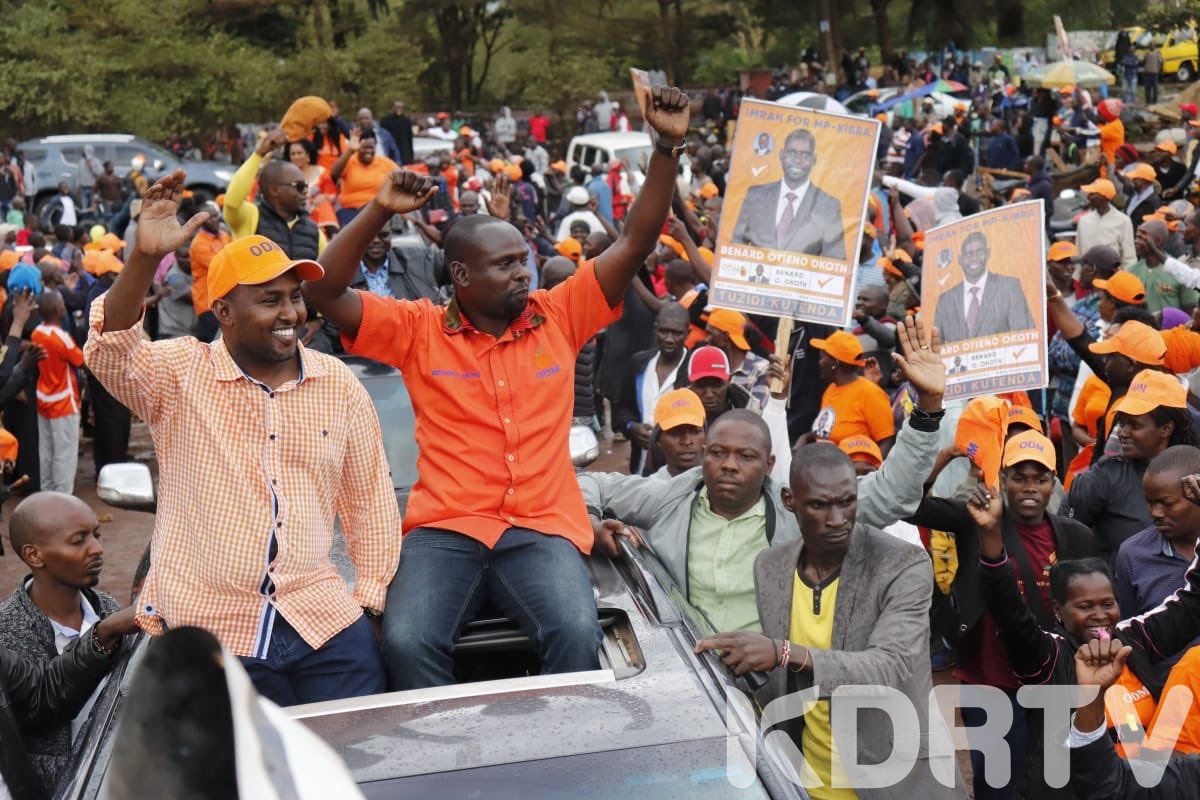 The Director of Public Prosecutions (DPP) Noordin Haji has directed the Inspector General (IG) of Police Hilary Mutyambai to investigate an alleged case of incitement at an ODM rally in Kibra last weekend.

Of particular interest to the DPP are the remarks made by ODM’s Director of Elections Junet Mohammed, Embakasi East MP Babu Owino and former Embakasi South Parliamentary Aspirant Irshad Sumra. which he said bordered on ethnic profiling.

On Sunday, 14th October, during a rally to drum up support for Imran Okoth, Junet threatened to storm Deputy President William Ruto’s Karen Home and burn down the house.

According to the Suna East MP, the house was being used to bribe voters in favour of Jubilee Candidate MacDonald Mariga.

Read Also: Kenyans Call for the Arrest of Junet Mohammed For Threatening to Burn Ruto’s House

I have heard there is this Ruto’s man called Farouk Kibet. He usually brings money here at night. I am urging you as Kibra people to burn them alive if you find them here,” he said.

Haji also said that police are investigating another incident involving Malindi MP Aisha Jumwa, in which a man was fatally injured at the home of an ODM politician on Tuesday night.

An uncle to Ruben Katana, the ODM Candidate in Ganda Ward by-electionsn was shot dead during a scuffle after Jumwa stormed Katana’s home on Tuesday evening. The MP alleged that Katana was holding a political rally despite IEBC closing the campaign window. Jumwa is currently in custody over the issue.