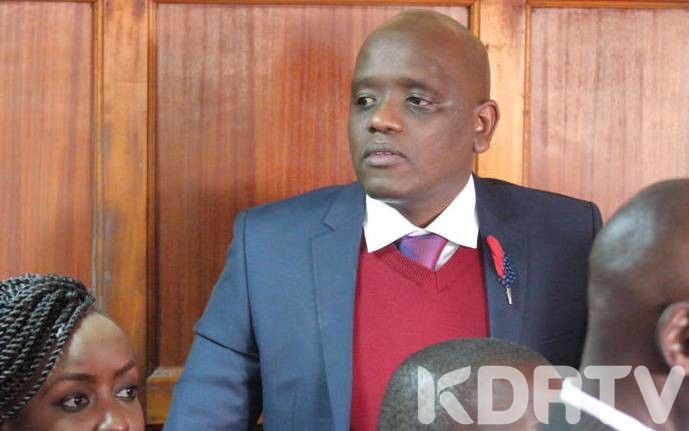 Itumbi and his co-accused Samuel Gateri were charged with causing public with an intent to cause public anxiety to the general public on Tuesday.

The charge-sheet read that the two published a false document on or before June 2019. The letter alleged that some cabinet secretaries were plotting to assassinate Ruto.

According to sources within the investigating team, the two were charged after police got fresh evidence from the Federal Bureau of Investigations (FBI)

The DCI had sought the help of the FBI to crack the highly sensitive case. FBI established that the letter was drafted at a cyber cafe. 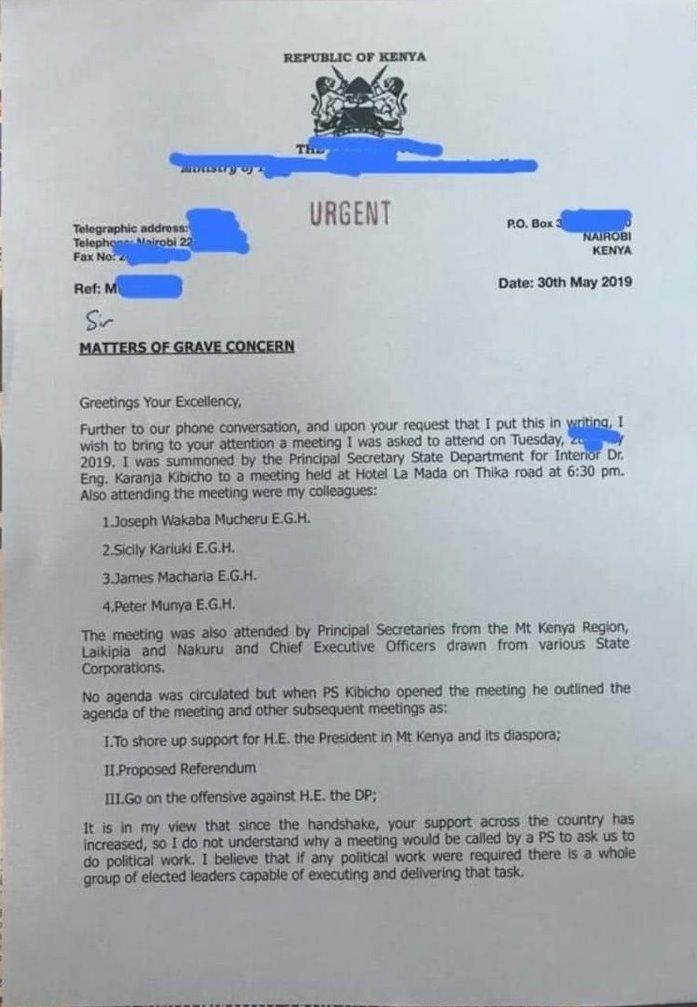 Itumbi was arrested in July and charged with drafting the fake letter. He was also charged with reprogramming a mobile phone contrary to Section 84G of the Kenya Information and Communication Act.

Read Also: How Nzioka Waita Rose from the Shadows to Be Uhuru’s Right-Hand Man

Gateri who had allegedly been listed as a witness in the case withdrew last month citing harassment from detectives. He was arrested and later became the second accused. Itumbi complained about the harassment on social media.

Lakini @DCI_Kenya if you want me, come for me, even summoning me by a tweet will do. Hii story ya Ku-harass young people – whose only mistake is that they subscribe to #HustlersNation is wrong!

Itumbi, a former State House employee, about the FBI being involved in the case. He wondered where the media got those reports because they were not even possession of DCI.

.@ODPP_KE has not brought it court, neither has @DCI_Kenya claimed anywhere in the evidence that a cyber in Langata was a source of any letter.

Just note – a lie repeated many times REMAINS A LIE!

Itumbi is alleged to have shared the fake letter to a Tanga tanga WhatsApp group.

The three ministers refuted these claims and even refused to record a statement. Ruto has never publicly spoken about the plot. In a previous interview on K24, he said he had only discussed it with President Uhuru Kenyatta.