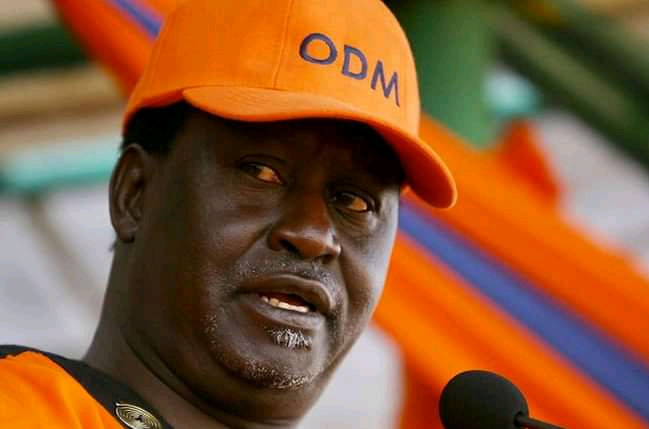 Speaking during the consecutive rallies in Kakamega county where he was hosted by ODM deputy party leader Hon Wickliffe Oparanya who doubles as Kakamega governor, Raila delivered good news to Kakamega locals where he hinted at investing vastly in Health Sector once he takes power in 2022.

He promised to reinstate “Poor People under medical cover” program that intends to put all Kenyans under the umbrella of medical insurance and those who cannot afford it to be paid for by the government.

He also re-assured that no Kenyan will be humiliated and tortured with medical bills in a hospital or denied medical services for lack of money since ODM’s priority is to cleanse the health department and ensure efficient service delivery is discharged.

“We will ensure that no Kenyan is left behind in this program of “putting Kenyans under Medical Insurance Cover”. We want to make sure that no Kenyan is denied medical services on the ground of lack of finance. This is the agenda that we will prioritize in the Azimio la Umoja when we take over power in 2022″ Raila said.

This jointly comes after the ODM party head Raila Odinga breathed hopes to unemployed youths across the country where he assured them that they will be entitled to untaxed stipend of Ksh6,000 each month. The promise raised controversial bombshells in Raila’s opponents’ camps with a battery of bigwig presidential aspirants warning Kenyans against voting him (Raila) following the unachievable stipend of Ksh6,000.

Here’s How I’ll Do It! Raila Fires Back At Ruto-allied Lawmakers Claiming Ksh 6,000 Monthly Stipend To Youth Is Impossible