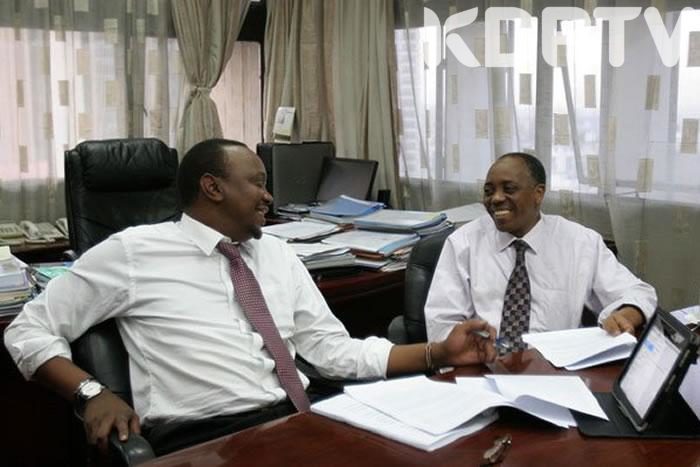 Following the fallout between President Kenyatta and his deputy William Ruto in 2018, Interior Cabinet Secretary Fred Matiangi emerged as Uhuru’s most influential aide.

This is not the case, as there are other influential individuals close to the president, including Joseph Kinyua, the head of the public service.

According to close insiders, Joseph Kinyua enjoys the total trust of the president, and even major cabinet secretaries and other state officials must obtain his consent prior to making any presentations to him, citing his extensive experience as a factor.

He holds a special place in the heart of President Uhuru Kenyatta due to the fact that he is diligent, incorruptible, and thrifty. 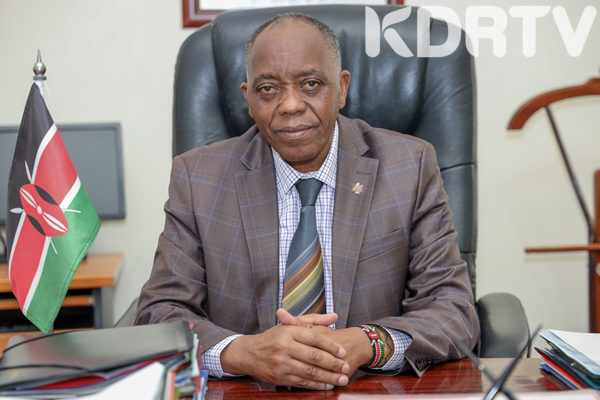 It is also reported that he is the most modest member of the Uhuru government, as he consistently returns government vehicles on Fridays and uses his own automobiles on the weekends.

The relationship between Joseph Kinyua and Uhuru stretches back to when Uhuru was Finance Minister in Kibaki’s cabinet and Kinyua was the finance ministry’s permanent secretary.

Kinyua is referred to be the “engine” of the president since he not only reports to him but also leads the cabinet office, which communicates presidential decisions and monitors and directs ministries and divisions.

Joseph Kinyua had planned to retire in 2017, but President Uhuru Kenyatta persuaded him to wait and retire with him after his 10-year term comes to an end after the 2022 general elections. 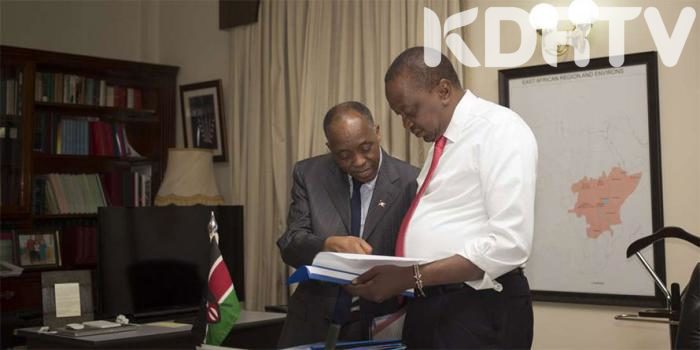 Kinyua made headlines in August 2021 after Deputy President William Ruto was forced to abort his trip to Uganda when Wilson airport officials asked DP Ruto to obtain authorization from the head of the public service before departing the country. The incident demonstrated Kinyua’s influence within the Uhuru government despite his relative anonymity.