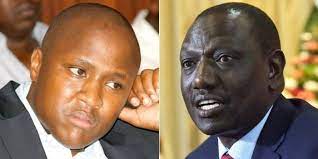 Nandi Hills MP Alfred Keter has stated that he intends to remain in the United Democratic Alliance (UDA) ahead of the August 9 general elections.

Hon Keter, who has been accused of not supporting Deputy President William Ruto’s presidential bid, claimed yesterday that he does not have any personal disagreements with him.

“We only differ on ideologies. My only problem is that I only speak my mind. I’m firmly in UDA and I’m here to stay,” the Nandi MP stated.

He did however caution the DP to be aware of some of his camp’s members, who he claimed were spreading seeds of dissension through their words.

Keter expressed faith that UDA nominations will be free and fair during a live morning interview on Chamgei FM.

“Let the voice of the people prevail. Many people want us out of UDA but we are here to stay. Tutapambana papa hapa,” Keter remarked.

He warned of serious consequences if the UDA primaries were tainted by irregularities, which he claimed would jeopardize the DP’s candidacy.

There have been rumors that Keter and other Rift Valley leaders who are not believed to favor the DP are considering running as independent candidates in the upcoming elections, believing that they will be treated unfairly in the UDA primary.

During Ruto’s recent tour to his Eldoret backyard, Keter was among the Rift Valley politicians who were castigated for not supporting the second in command’s presidential ambitions.

Keter has been a Ruto critic but in the recent days has changed his stand and joined the DP’s camp, while others have taken a low profile. 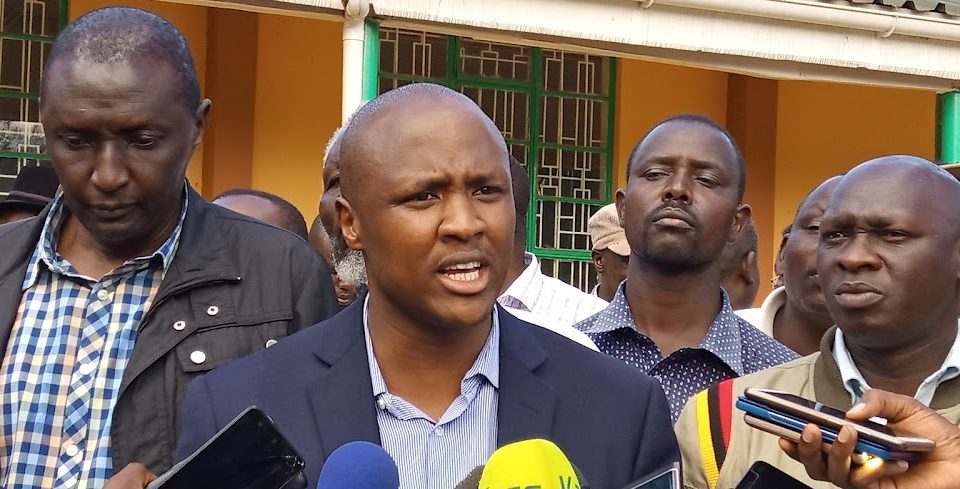