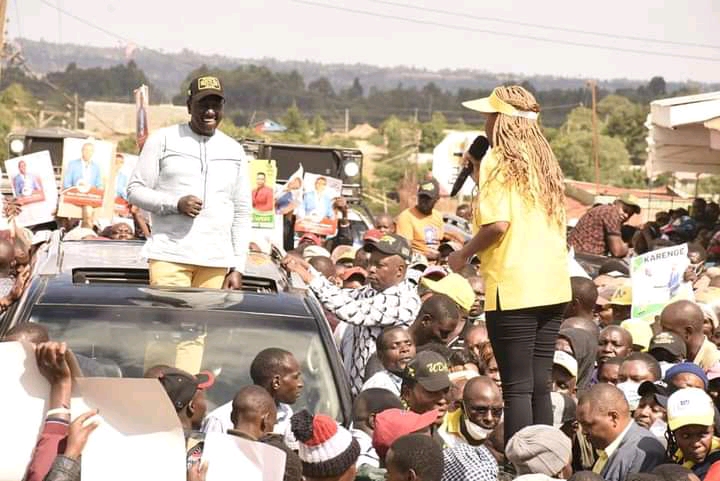 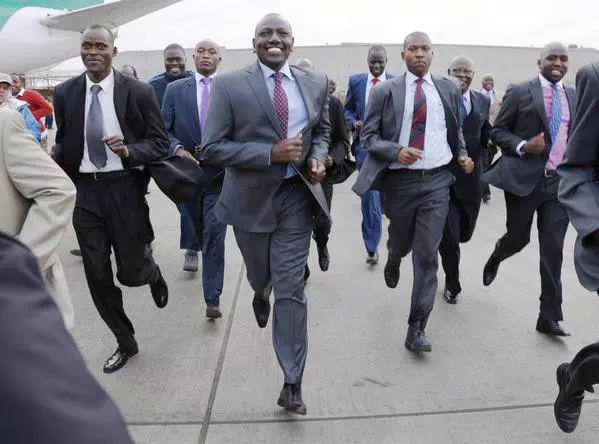 Ruto kicked off his itinerary at Tambacha where he notably engaged thousands of grassroot United Democratic Alliance (UDA) soldiers before embarking on his empowerment schedule of inducing financial to Bodaboda saccos and Women groups at Tambacha and Kitutu Chache areas.

He is later expected to hold a mega rally at Nyanturago stadium where he will meet a hive of hustlers drawn from Nyaribari Chache and thereafter lead the Tangatanga brigade to Nyaribari Masaba and Bobasi. 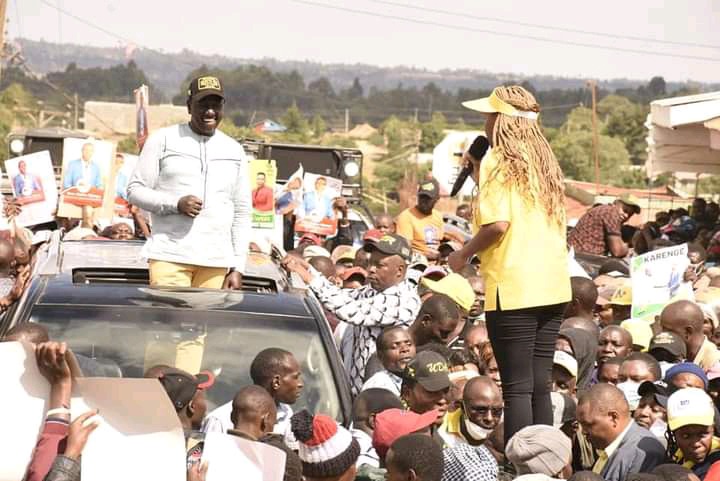 Seemingly, DP Ruto’s Kisii tour has been characterized with few attendees forcing the hustler nation point men to break the odds and start mobilizing locals by dashing out handouts in the attempt of forcing them to attend the Tangatanga rallies. 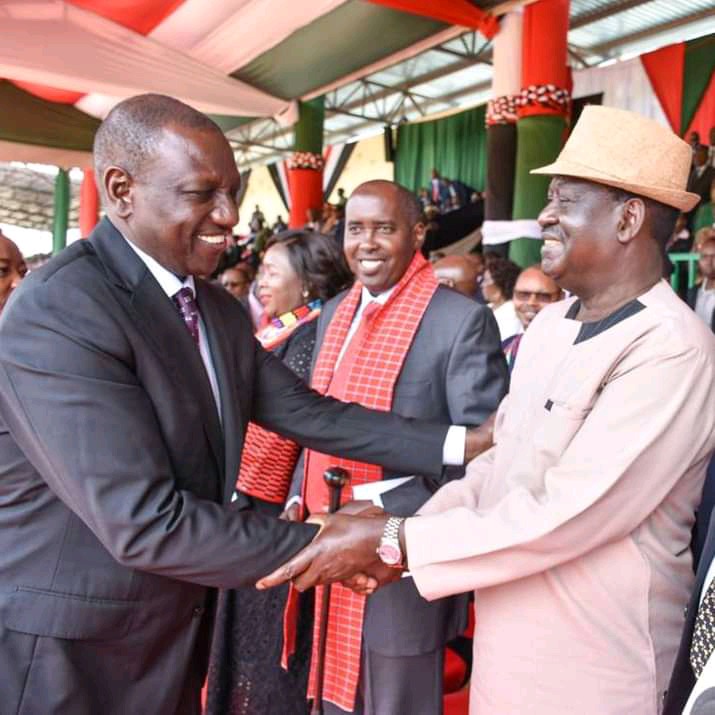 According to the video that has gone viral on social media, DP Ruto’s longtime hireling Don Bosco Gichana has been caught red handed splashing handouts to locals so that they can pull a heroic crowd to chant the hustler nation’s slogans ahead of DP Ruto’s arrival at the stadium.

This emerges jointly after another Tangatanga mobilizers were spotted trying to court the region with Hustler Nation forays by bribing locals to attend DP Ruto’s campaign rallies at Kitutu Chache. 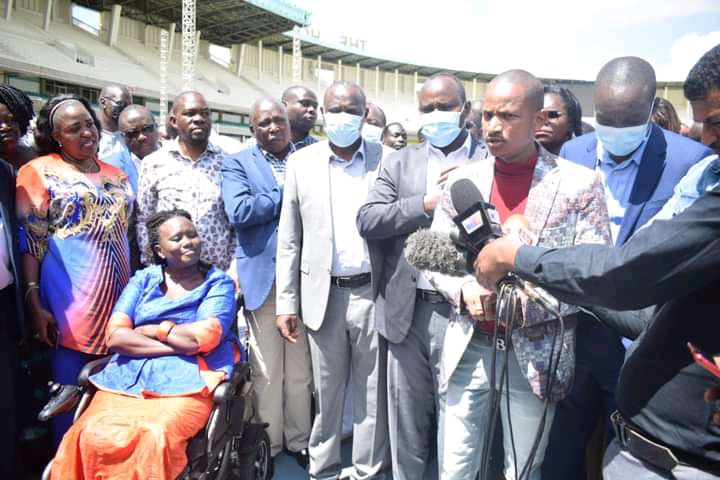 DP Ruto has been keen in elongating the bottom-up strings to the perceived strongholds of his key opponents in 2022 race. Ruto is expected to tour Western region (Mudavadi’s perceived rural bedroom) next week where he will be hosted by a battery of hustler nation battalions.

Chaos Erupt In Laikipia As Locals Clash With Herders