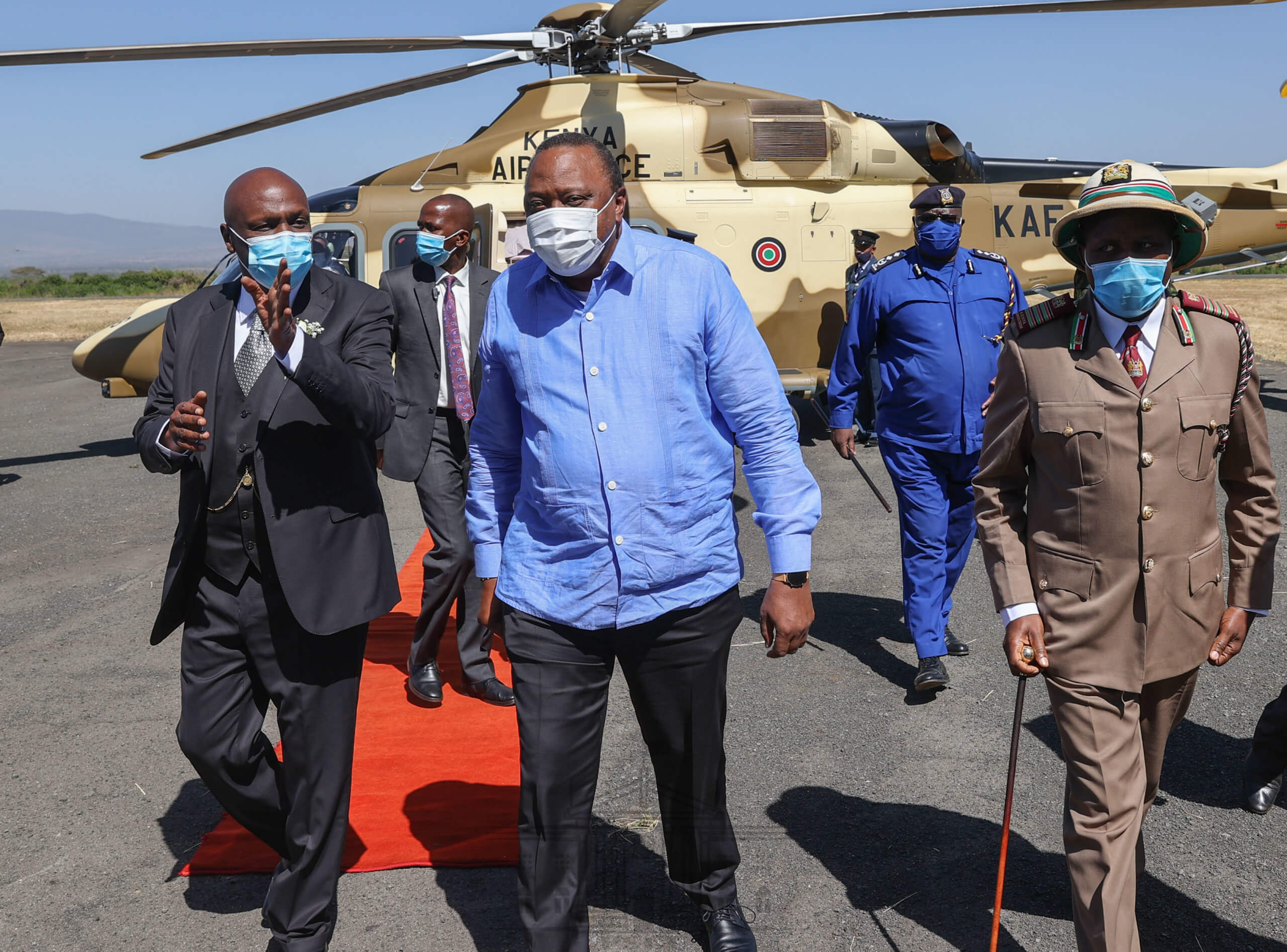 (KDRTV) – Deputy President William Ruto had been scheduled to speak at the first Anniversary of Former President Daniel Arap Moi in Kabarak.

According to the program seen by KDRTV, Ruto was to make his remarks before inviting the President. Sources also claim that the DP’s seat was hurriedly removed after it emerged that he would not be attending.

This is despite the DP’s office maintaining that Ruto had not been invited to the function. Ruto has had a frosty relationship with Moi’s scion Gideon for years as they battle for the control of the vote-rich Kalenjin Community.

Also conspicuously missing from the event was ODM leader Raila Odinga, who has is not only seen as the President’s brother but also a political ally.

So was Raila invited to the event? To be honest, we don’t have an answer for that.

But rumors that President Uhuru Kenyatta has settled on Mudavadi as his successor have sent jitters around the former Prime Minister’s camp.

This is Uhuru's preferred succession team:
Mudavadi and Moi.
Mark this tweet. pic.twitter.com/EQA6CBuu6L

Of course, these rumors have emerged post the Kabarak event, which could only mean that Baba was not invited as the aforementioned politicians who attended the function have closely been working together.

Gideon, Mudavadi and Wetangula turned up for the unveiling of Wiper Senatorial candidate in Machakos By-elections last month. Previously, the four leaders (with Kalonzo) are believed to have held several meetings with Uhuru’s blessings.

So you would understand why Raila missed the event. He doesn’t have a seat in this camp.

Still in Kabarak, Uhuru ripped into his deputy, accusing him of disrespect and launching early campaigns.

Mudavadi, the man of the moment, asked the President to recall his deputy to the bench for scoring an own-goal.

Anyone who watched the event without knowing what was happening, would have mistaken it for a Ruto memorial service.

Was DP Ruto being remembered in Kabarak ? 🤔

Which brings us to the last question. Was the DP invited to the event or his inclusion in the day’s program was a calculated move to further malign his name?

Anyway, if Uhuru has endorsed Mudavadi, is it safe to say that 2022 has now become a three horse race?