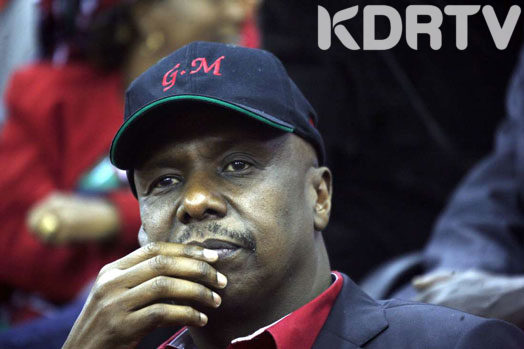 Moi will not appear before the Azimio running mate panel according to KANU party Secretary for Political Affairs Fredrick Okango.

Mr Moi was expected to appear in the interviews at Serena Hotel on Monday at 3 PM.

The Baringo Senator has endorsed Wiper party leader Kalonzo Musyoka for the role.

“While he is suitable, capable to be the running mate of Raila Amolo Odinga but on this one, he is not going to appear having endorsed Kalonzo Musyoka.” He added.

He further stated that KANU has written to the Azimio panel indicating the role Gideon Moi wants.

The panel is expected to release the interview results on Tuesday May 10 and give 3 names from which the ODM leader will choose his running mate from. 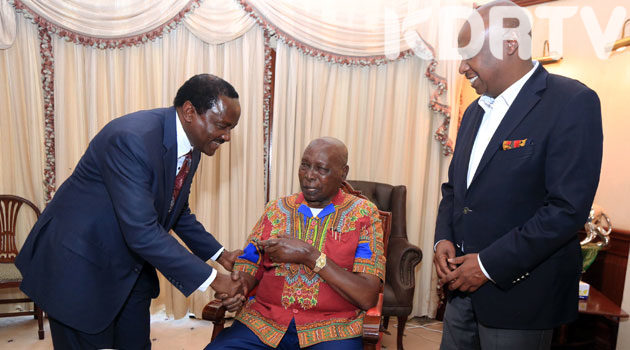 All presidential aspirants have up to May 16 to pick their running mates according to IEBC.