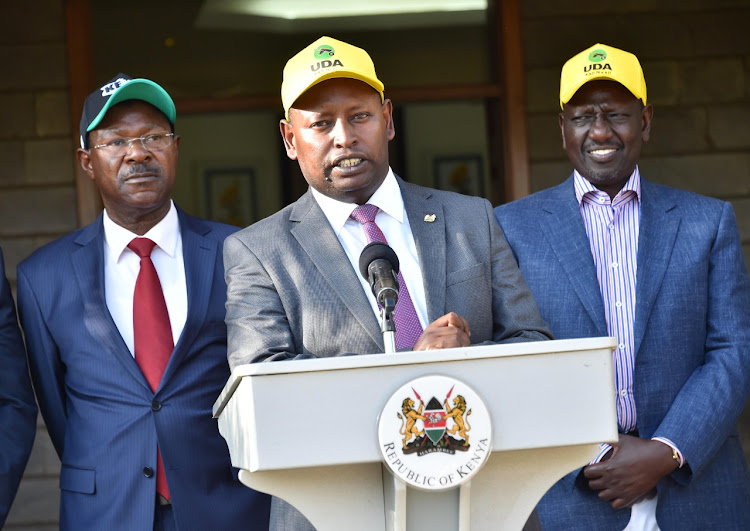 “He has graciously vacated his senatorial aspiration for Steve Lelegwe who will be defending his Samburu seat in the August 9 General Election.” DP Ruto wrote on Twitter.

Lenolkulal now joins his counterparts Josphat Nanok of Turkana and Salim Mvurya of Kwale in the Ruto campaign team.

The outgoing governor was elected on a URP and Jubilee Party ticket in 2013 and 2017 general elections.