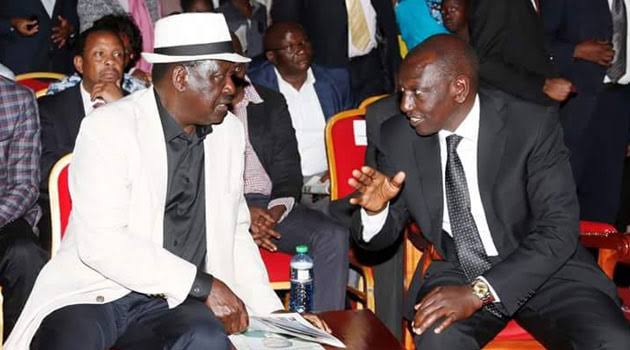 Deputy President William Ruto and ODM leader Raila Odinga are locked in a tight race for the State House, which will be decided mostly by three regions.

According to an analysis done by a local daily, the presidential race will be decided by Mt Kenya , Western and Lower Eastern regions.

The political landscape has evolved since 2017, and both DP Ruto and Raila are confronting fresh problems.

According to a recent poll by Radio Africa Group, Ruto currently has 59.8% of the vote in the Mt Kenya region, compared to Raila’s 25.1 percent.

Raila received less than 2% of the vote in Central Kenya counties in 2013, with the exception of cosmopolitan Kiambu, where he received 7.8%.

Ruto’s 59.8% support is far short of the more than 80% needed to handily defeat Raila, according to political pundits. 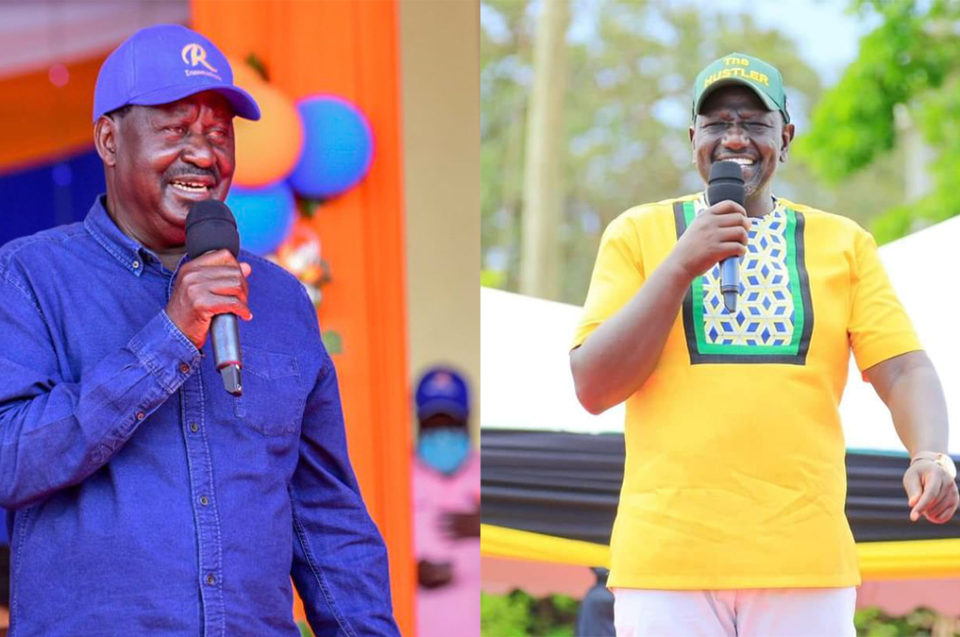 Ruto has to repeat the gains made by the Jubilee Party in the 2013 and 2017 elections in order to remain a formidable opponent.

Ruto is thought to be making advances in Western Kenya, an area that has overwhelmingly supported Raila in the last three general elections. Ruto is also considered as more powerful on the Coast, a region that has backed Raila for the past 15 years. Raila however, enjoys the support of many Governors and MPs in the region who support his Azimio la Umoja initiative.

Raila is caught between a rock and a hard place, given Musalia’s determination on going all the way to the ballot box.

Despite the fact that Musalia’s MPs have been defecting in droves to Raila’s side, commentators believe Musalia’s candidacy will deny Raila a significant number of votes.

Raila will also have a difficult time even in Ukambani if Kalonzo is also on the ballot. Raila garnered support from Kalonzo in 2013 and 2017, when his Ukambani neighborhood strongly voted for the former Prime Minister. Raila, for example, won 90% of the vote in Makueni, 85% in Machakos, and 79% in Kitui in 2013.

However, the Wiper party leader has stated that he will not “step down for anyone,” implying that he will be on the ballot.