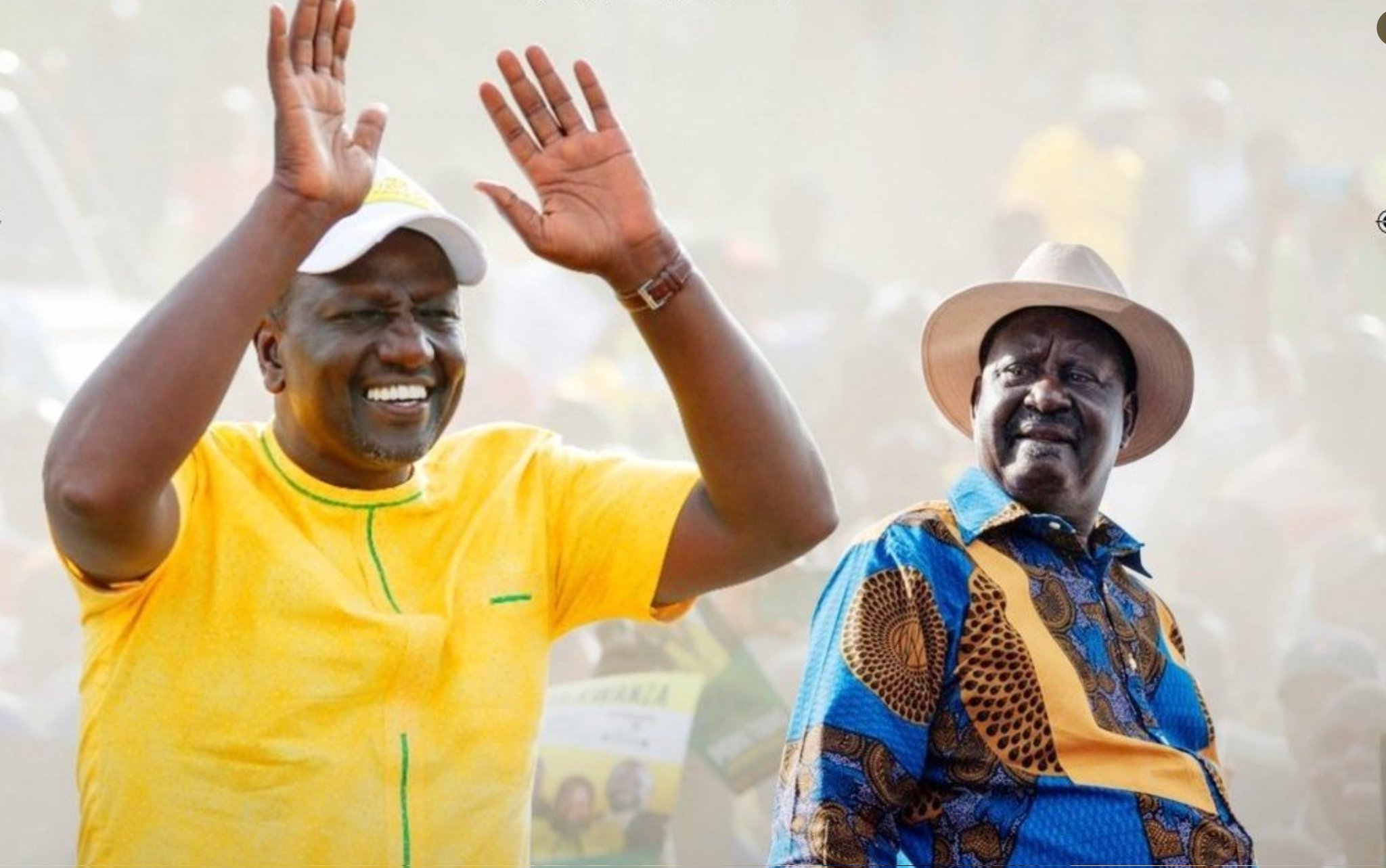 If the nomination results are any indication, Deputy President William Ruto appears to have defeated Azimio coalition leader Raila Odinga in the party primary contest.

The United Democratic Alliance (UDA) party which is allied to Ruto held its primaries on Thursday, while Raila Odinga’s ODM, is scheduled to conclude on April 21.

Despite widespread outrage within both parties over electoral malpractices and pockets of violence in their perceived strongholds, the country has seen big names fall in the UDA, while the consistent trend of incumbents in ODM retaining their seats despite protests and numerous appeals lodged with the party’s appeals board has cast doubt on the party’s process.

While Dr Ruto has taken a hands-on approach to the primaries, ensuring that the people’s will is reflected in the outcome, Mr Odinga appears to have let the elections board run the show, allowing incumbents to easily infiltrate the system and subvert the people’s will, a scenario that has resulted in all MPs being re-elected in Mr Odinga’s strongholds of Siaya and Homa Bay Counties.

On the other side, Mr Odinga has yet to address concerns made by his party’s aspirants.