Azimio la Umoja One Kenya Alliance flag bearer Raila Odinga has unveiled a plan on how he will create sustainable employment for Kenyans working in the informal sector.

Speaking on Tuesday May 10 in his Karen residence the ODM leader advocated for the adapting and implementation of the Recognition of Prior Learning Policy (RPL) – a system that will recognize abilities in the Jua Kali business.

He went on to say that the program will be critical in expanding work options for thousands of Kenyans who have been denied employment due to a lack of academic credentials.

“The RPL Policy Framework provides for the recognition of knowledge, skills and competencies regardless of where and how they were acquired. It is a progression map to facilitate skilled workers’ transition from informality to formality,” the former Prime Minister stated.

The ODM leader noted that the RPL certification will eliminate the middlemen and ensure that workers are paid fairly. 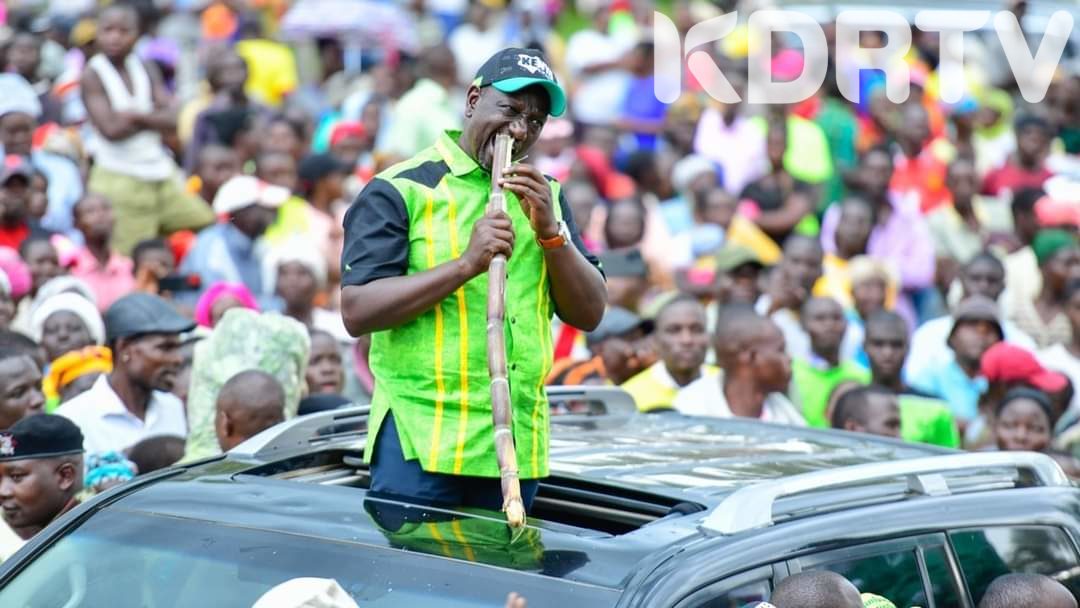 His adversary William Ruto on the other hand has promised to create at least 4 million jobs should he win the August 9 general elections.

DP Ruto has committed to channel Ksh 100 billion to SMEs, especially greengrocers and the Boda Boda industry, while Raila has proposed a Ksh6,000 monthly stipend to impoverished families.

The two presidential contenders have however agreed that breathing life into the ailing agriculture sector should be given a priority.