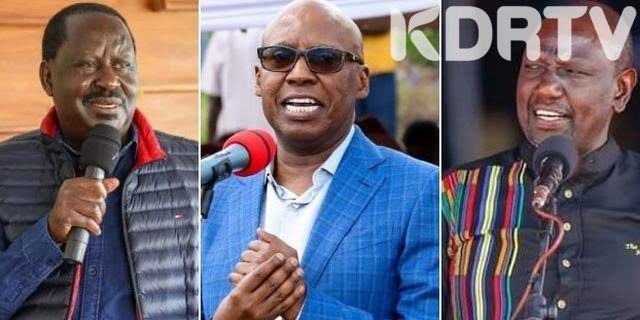 Safina party presidential candidate Jimmy Wanjigi has sensationally claimed that no one will win in the first round during the August 9 general elections unless there is rigging.

Speaking in Muranga on Sunday May 1, Wanjigi rejected the two-horse race doctrine, stating that his candidacy would deny the leading candidate an outright victory in the August 9 election.

He said that his knowledge of how such plans and arrangements are made will aid him in mounting a serious campaign, since he has previously participated in similar political conversations and deal-making.

“They have been trying to create a narrative that this is a two-horse race, this is something that has been planned for a long time. We know how such backdoor deals are made, we have been part of them. The current coalitions are tribal cocoons” Wanjigi stated.

The billionaire stated that he will collaborate with like-minded Kenyans to establish a political order distinct from the imposed colonial order.

“I want to engage with Kenyans who have chosen to come to the table, be counted, and offer ideas,” he remarked. 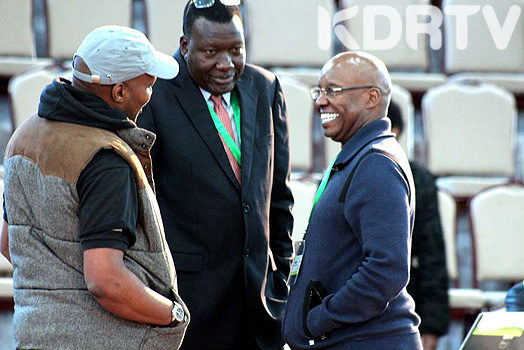 He also stated that his deputy would be indicative of the majority of Kenyans’ aspirations.

“The choice of running mate will paint a very clear image of the magnitude of the crisis confronting this country today. We have an economic crisis and a bankrupt administration, and those are the issues that should be discussed,” he responded.