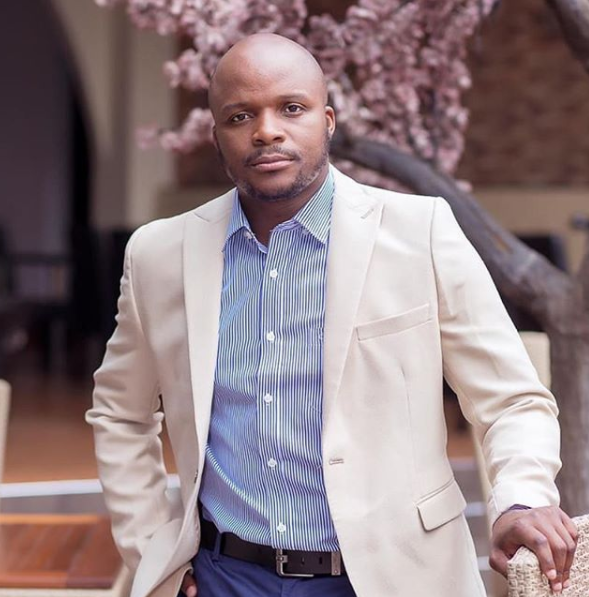 Radio host Jalangó has angered a section of Kenyans after asking for contributions via Mpesa to fund his 2022 campaign.

The ODM Party member took to social media to share a Till number that will help Kenyans fund his Langata Member of Parliament dreams in 2022 insisting that it’s his next calling. 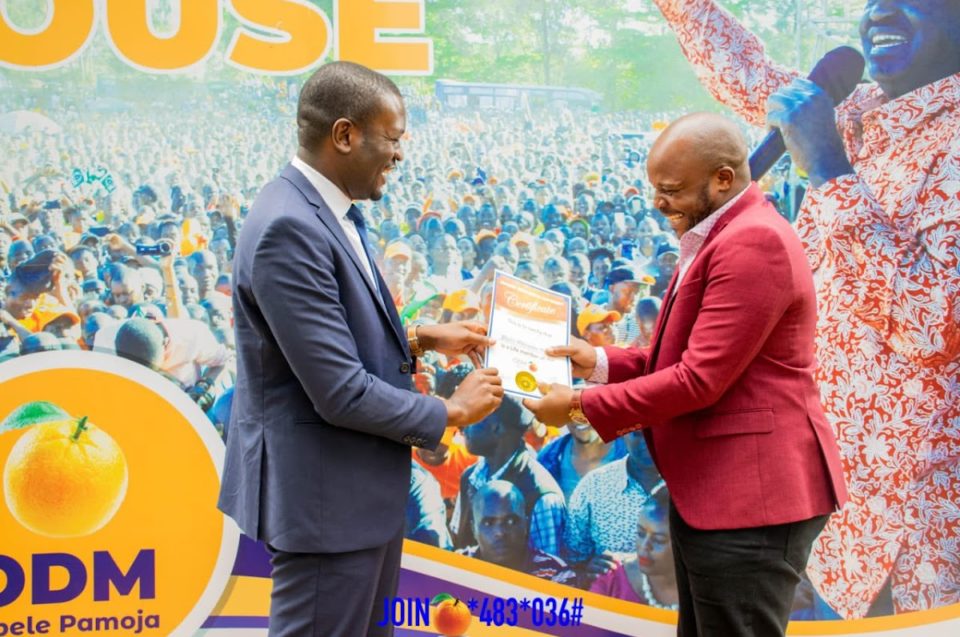 “So many people have asked me Jalas why? Why do you want to get yourself dirty?” he said on a Youtube video.

“Why do you want to spoil what you are doing? It’s because you don’t settle for less. We should go for what you think is so hard to achieve.”

On why he decided to set up an account to collect funds from well-wishers, Jalango said that he plans to go for the seat in whichever way possible and wants his fans to be part of the journey.

“For the first time in my life I’ve done something I’ve never done before,” he said.

The move, however, wasn’t welcomed by a section of his fan, who believe, politicians shouldn’t ask for money for their campaigns. Especially, Jalangó who already has a six-figure salary.

Bethwel Korir It will end in tears

Kennedy Lumati Till number and you are employed

The video comes just less than a week after the popular presenter officially announced that he’s planning to resign on Wednesday, February 9, 2022.

Speaking on his Youtube Channel, Jalas informed his fans while speaking to comedian MCA Tricky, that he has already informed his bosses that February will be his last month at Radio Africa.

”Get ready to replace me when I leave Kiss. I will be leaving on Wednesday, February 9, 2022.” Jalang’o told MCA Tricky. 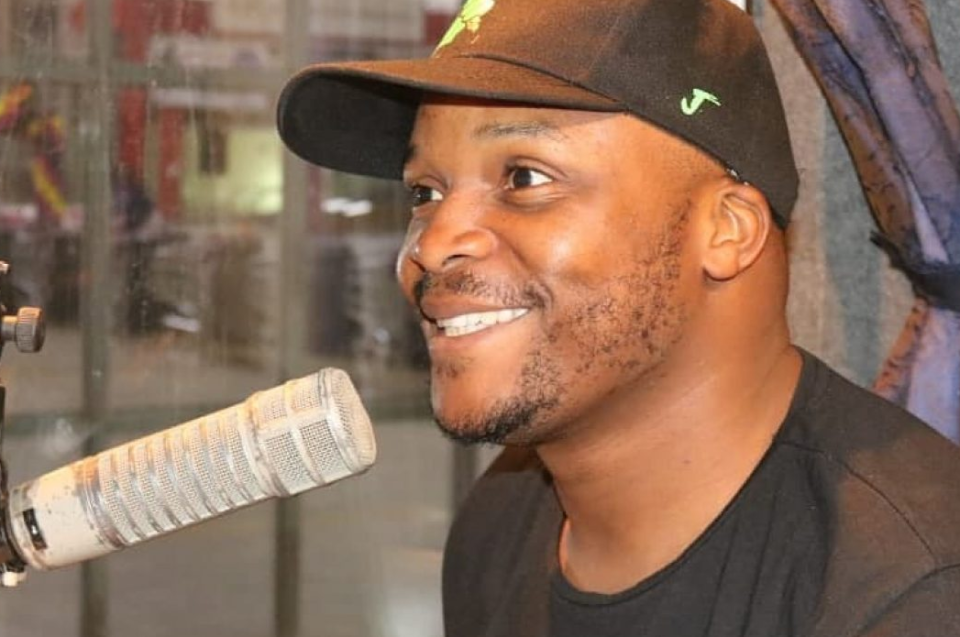 Shedding light on his campaign strategy a few weeks ago, Jalangó surprisingly bragged of how he has set aside millions for campaigns because campaigns have become about who has the deepest pockets.

While speaking to blogger Robert Alai, Jalangó revealed that he has set aside more than Ksh 50 million for campaign next year.

“I was just talking with my team the other day and we were talking about how much this campaign would easily cost us. We were almost getting to Sh50 million,” he said.

He then went ahead to break down why he’s clocking the insane figures.

“Easily at Ksh50 million because we were talking about the number of voters and wards in my constituency Lang’ata,” he said.

READ ALSO: Oparanya To Wanjigi: You Must Be Crazy To Think You’ll Beat Raila, Use Your Money To Support Him

Jalang’o also explained that the high cost of running a campaign was the reason many politicians become corrupt in order to recoup their money.

He said he’s prepared to give handouts and Harambees because Kenyans have made it mandatory.

“A typical example, a group of young men create a Whatsapp group and put a list of contributions for an alleged funeral and add a few waheshimiwa who have contributed so the pressure to match the amounts hits you,” he narrated. 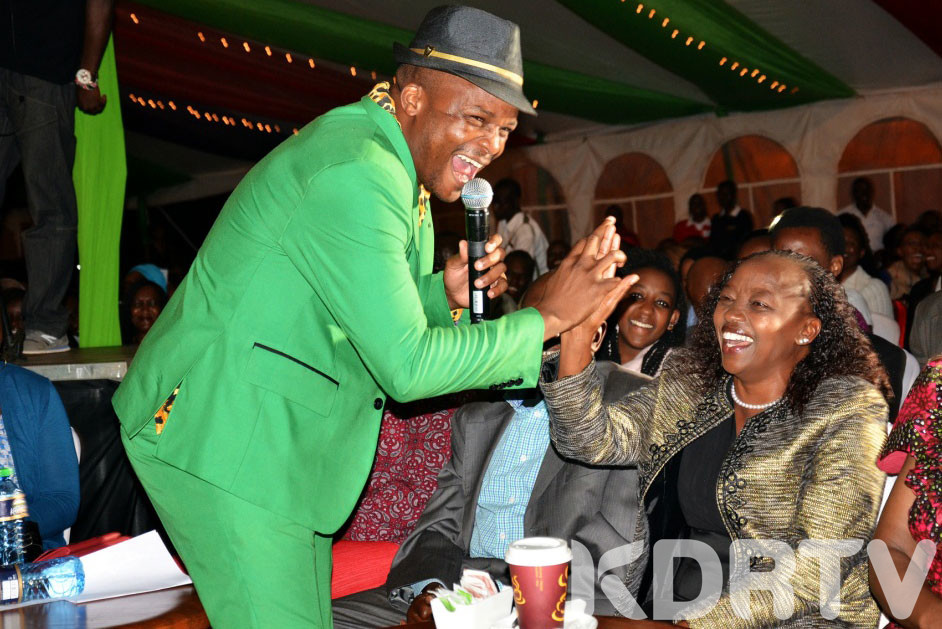 Jalas, real names Felix Odwor, also had to change his name to Jalangó so that people won’t be confused during voting.

“I am changing my name to Jalang’o because that is the name that everybody knows juu ukienda kuuliza Phelix no one will know. The deed poll is already done and in the next few weeks I will show up with my new ID,” said Jalas on his Kiss FM show.