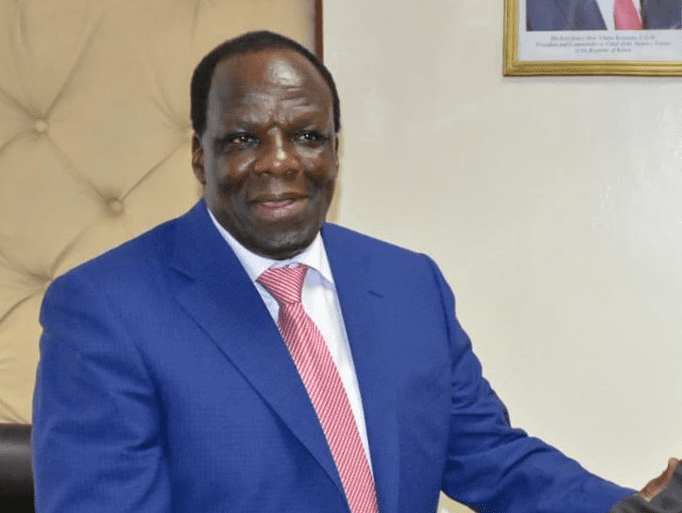 Oparanya, who was also interested in the seat before taking a step back for Raila, said that Wanjigi cannot beat Raila in the party preliminaries.

The governor confessed that he was also interested in the seat but after much consideration, realised he couldn’t beat the ODM leader.

“We want Wanjigi to emulate us because I did the math, I looked at the situation and realized that I was not going to beat Raila (Odinga),” Oparanya said.

“I have left the presidential campaign trail but I will still continue to be deeply involved in supporting Raila’s Azimio la Umoja.”

His sentiments come after Mombasa Governor Hassan Joho dropped his presidential bid and threw his weight behind Raila.

Wanjigi believes he can take Raila head-on and win to represent ODM at the Ballot even though party members might disagree.

While launching his campaign, the billionaire said that ODM is a national party and doesn’t belong to Raila as many think.

“ODM is a national party that was started by many people among them President Uhuru Kenyatta, Deputy President William Ruto and Wiper Party leader, Kalonzo Musyoka among others and not Odinga’s personal outfit,” he said.