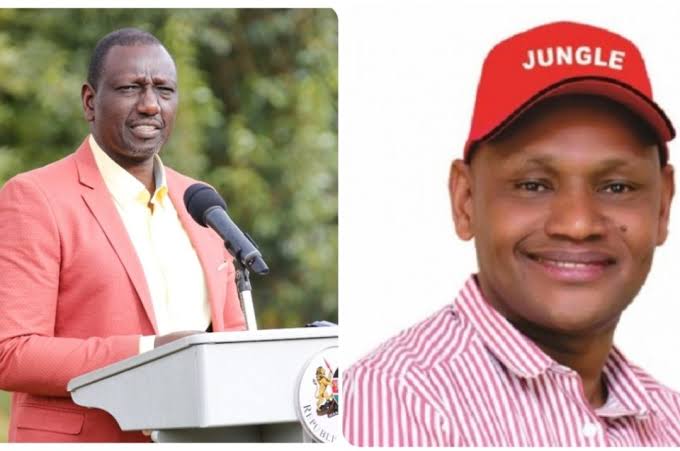 This follows his setback during Thursday’s nominations that saw the county Senator Kimani Wamatangi win the United Democratic Alliance (UDA) gubernatorial ticket ahead of the August polls.

Jungle disputed Wamatangi’s victory stating the process was tainted with irregularities and that the winner was already pre-determined by the Deputy President William Ruto-led party.

“There was voter bribery which was very widespread; election officials elected were instructed by the party to favour one side,” he said.

Additionally, the MP said that the voting papers were wrongly marked because his given name, ‘Jungle,’ was deleted, which he believes was part of a scheme to rig votes by assuring people would not identify him.

“My name ‘Jungle’ is official and recognized in my ID. When I went to register myself at the party, my name was included as Patrick Wainaina Jungle. Now in the ballot papers, they only included only two names, Jungle was not included,” he noted.

Also Read Top Politicians Who Have Lost the UDA Nominations