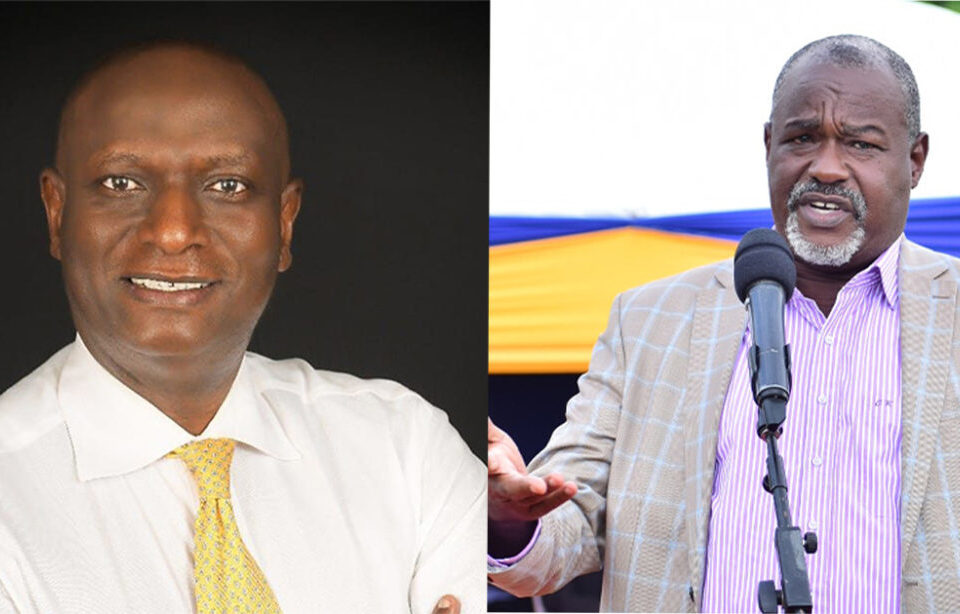 The results of the United Democratic Alliance (UDA) party which was conducted on Thursday, April 14 have started trickling in with a number of bigwigs losing.

KDRTV looks into some of the top politicians who have lost so far.

The former cabinet secretary for Energy and Devolution, who was running for governor of Kericho on the UDA ticket, has also lost the nomination to Evans Mutai, who recently coordinated impromptu fundraising for his campaigns among neighbors.

The outspoken female politician has lost the UDA party ticket to Mohammed Amin Deddy. Waruguru got  5,595 votes while Mohammed got 12,743. Kimaru Mutahi came third with 2, 701.

The incumbent Naivasha MP, has lost the UDA ticket to John Kihagi, her predecessor. Kihagi received 10,394 votes, while Kihara received 9,991 votes, a 403-vote margin. Kihara said she might have been rigged out.

The former KNUT chair has lost the Bomet UDA ticket to DP Ruto’s lawyer Hillary Sigei. Earlier, the vocal unionist had called for the vote to be halted, claiming that certain ballot papers had been pre-marked for specific candidates.

The Thika Town MP was also a casualty in the UDA primaries, after losing the Kiambu governorship seat to Senator Kimani Wamatangi.