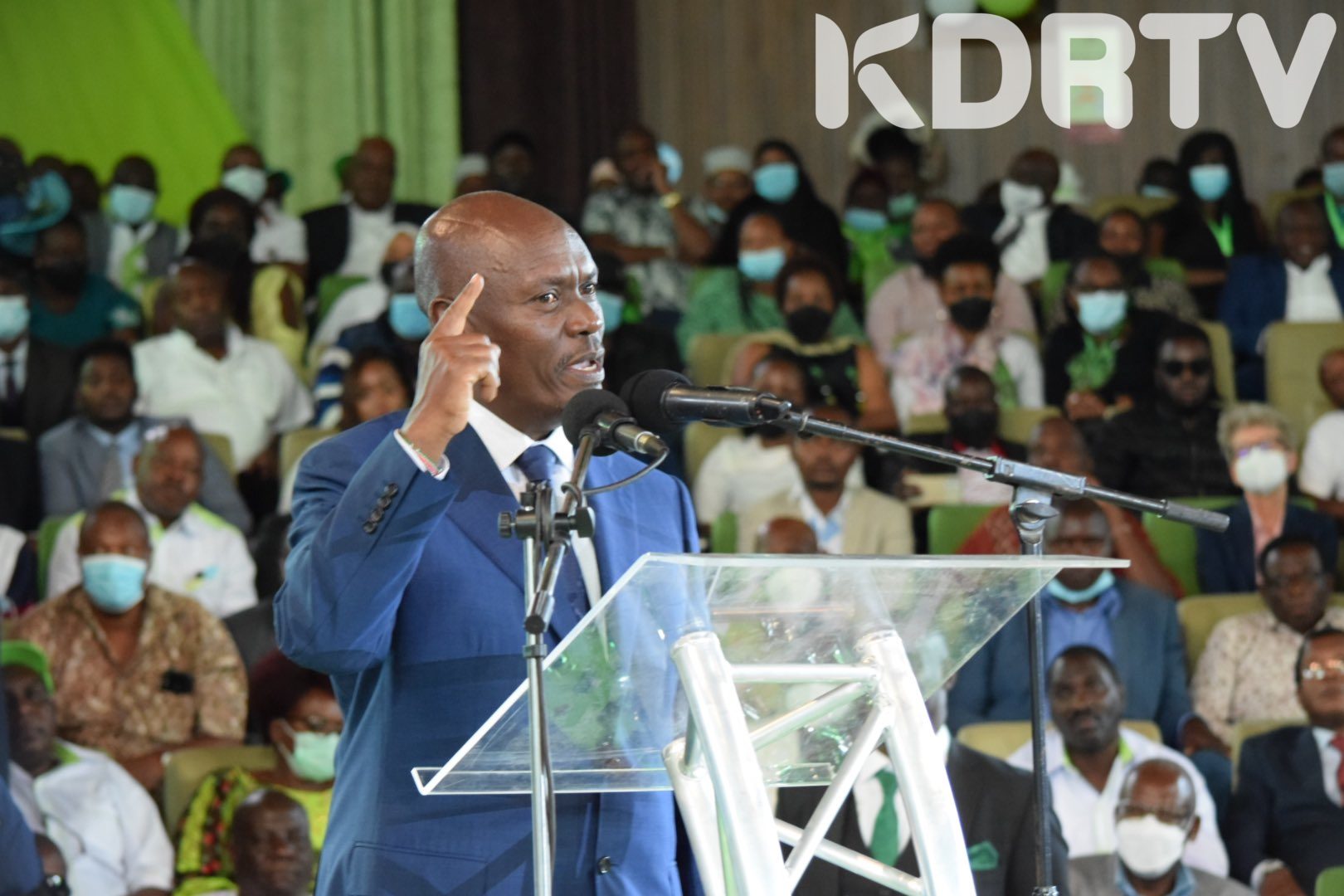 Former Kiambu Governor William Kabogo has called out the Kenya Kwanz and Azimio teams arguing that important issues affecting Kenyans were being ignored during political meetings.

Speaking during an Interview on May 24, the Tujibebe party leader cited as non-beneficial terms the Deputy President William Ruto’s camp employs to refer to the former Prime Minister, Raila Odinga.

Nonetheless, he claimed that the Azimio La Umoja One Kenya Coalition Party was also guilty of name-calling, adding that such campaign techniques need to change as they were not delivering solutions to challenges faced by Kenyans.

“We have really disorganized our politics in Kenya such that it is about insults. When will we discuss issues, policies, and ideas that will take Kenya to the next level?” He posed.

“From this side, you will hear ‘mtu wa kitendawili’, and from that side, you will hear about corruption. Where will this take us as a country? When will we be like other countries where after elections, people go back to build their nation. We have serious problems with our language,” He remarked.

On several instances, Ruto and his team have referred to Raila Odinga as a politician who was more concerned on telling stories and his history rather than focusing on economic development. The Azimio team, on the other side, has hit out at Kenya Kwanza over their stance on corruption. 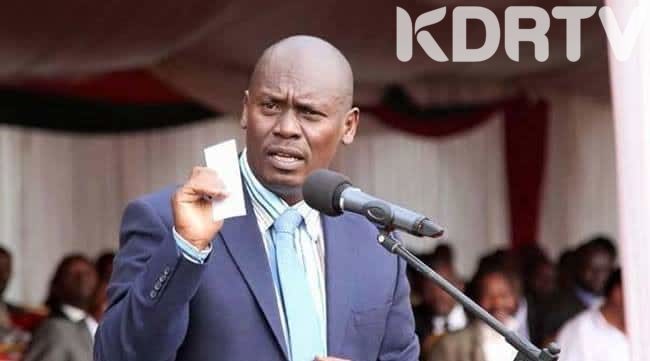 Additionally, Kabogo indicated that he was not seeking a part in Ruto’s government, adding that he had a different deal with the DP.

Kabogo indicated that he agreed with Ruto that his government, if elected in August, would execute the one-man one-shilling economic model described in the Building Bridges Initiative (BBI) which will eventually see Mount Kenya counties gain more resources.