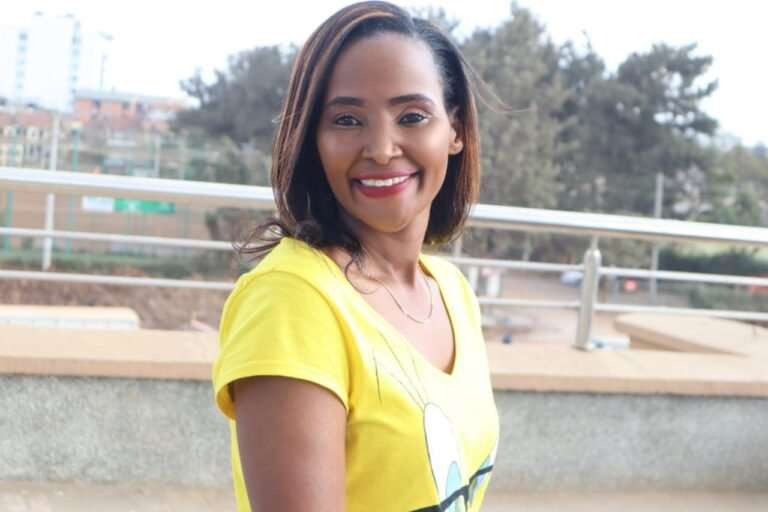 Thumbi, who rose to fame in July last year after it emerged that she had a son with the late Kibra MP Ken Okoth, will appear before the Jubilee Disciplinary Committee on Friday.

She is accused of undermining the party leadership both at the county and national level.

“You are hereby required to appear on November 27, 2020, at 10.00 am when the complaint against you will be heard by this committee at Jubilee party Headquarters in accordance with the Jubilee Party Disciplinary Committee Regulations, 2017,” reads a letter sent to the lawmaker.

JUBILEE SUMMONS nominated MCA Anne Thumbi on allegations of being disloyal to the party, showing disrespect to party organs among other charges. pic.twitter.com/qhV1tW9BIq

Thumbi has been dragged into the war between Governor Mike Sonko and Nairobi Metropolitan Services (NMS) Mohammed Badi. She is one of the lawmakers supporting the governor’s position on the county budget.

She however says her big mistake is her position on the BBI report and her unwavering support for DP William Ruto.

She has been one of the most active Nairobi politicians supporting Ruto and has been seen at the DP’s events on numerous occasions.

Thumbi surprised many when she supported Jubilee candidate McDonald Mariga in the Kibra by-elections despite her brother in law Imran Okoth eying the same seat.

In an interview with Nairobi News, Thumbi said she is ready to face her accusers but she will not be intimidated or shaken.

Subscribe to watch latests videos
In this article:Anne Thumbi,Headlines,jubilee party