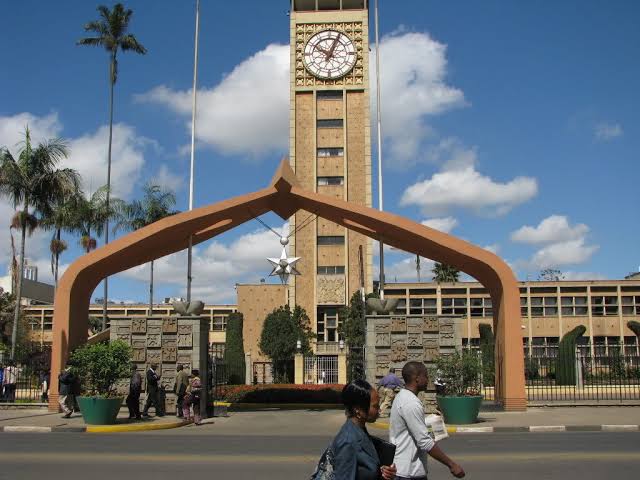 The Kenyan voters are becoming more educated and knowledgeable on issues of governance and policymaking as the years pass.  Kdrtv looks into four Kenyan constituencies where MPs were only elected for one term and then replaced.

Ever since the constituency was formed in 1992, the residents of Kiharu have never elected an MP for more than one term. Kenneth Matiba was the first MP in 1992 but was replaced by Ignatius Ngenye Kariuki in 1997; Kariuki was in 2002 replaced by Kembi Getura until 2007 when he was replaced by Barnabas Muturi Mwangi. In 2013, Irungu Kangáta replaced Mwangi until 2017 when Ndindi Nyoro won the seat, which he holds up to date.

It was formed back in 1997 and is located in Busia County. The first MP for Butula was Christine Abungu Mango who was then in 2002 replaced by Yekoyada Masakhala, in 2007 Mashakhala was kicked out and replaced by Michael Onyura Aringo in 2013. In 2017 Joseph Maero Oyula took over from Aringo and he is serving up to date.

The constituency was formed back in 1988 and Nahashon Kanyi Waithaka was the first MP in 1992 Joseph Gethenji took over from Nahashon and served until 1997, Paul Gikonyo Muya then replaced Gethenji until 2002 when the Late Wangari Maathai won the parliamentary seat through a Kanu Ticket. In 2007 Karua was kicked out and was replaced by Francis Nyammo who served until 2013 and was replaced by Ndung’ u Gethenje. The current MP is Mwangi Gichuhi of the Jubilee party and will serve until 2022.

This constituency was formed in 1997 with Joseph Muga Ouma becoming the first MP. In 2002, Philip Okoth Okundi replaced him. In 2007, George Oner won the seat and was replaced by Martin Otieno Ogindo in 2013. The current legislator is Lilian Gogo who has served since 2017.

The four constituencies will be on the headlines in the August elections as most Kenyans will seek to know if they will re-elect their legislators or they will kick them out as usual,