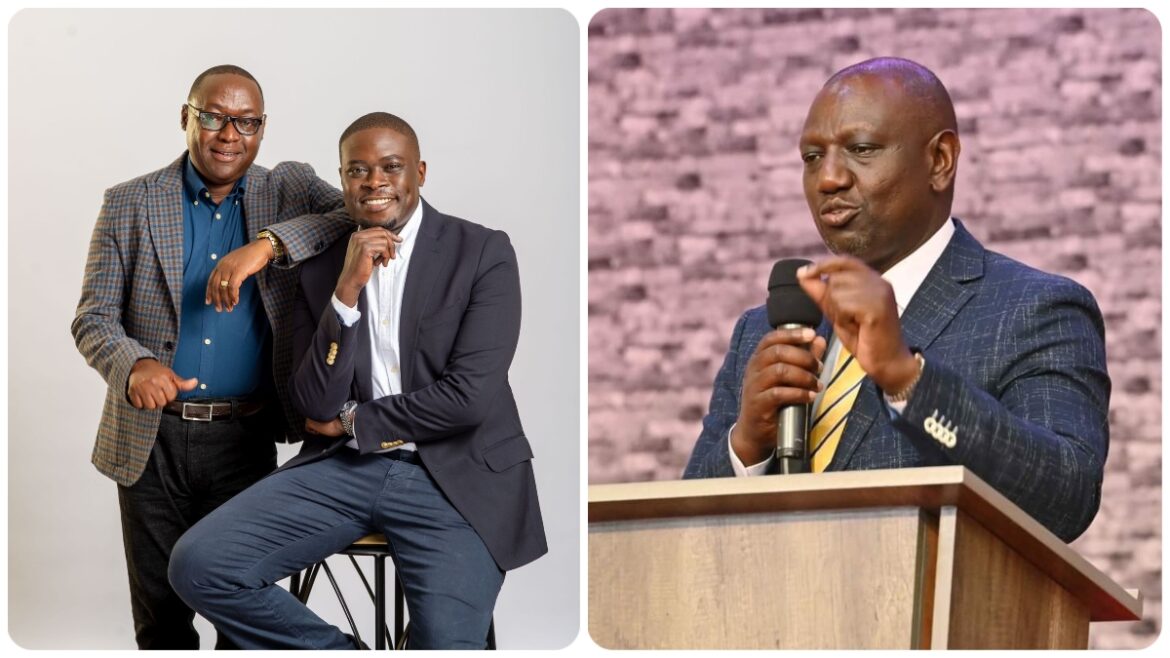 Speaking after the Unveiling on Tuesday April 26, Sakaja revealed that the Ruto camp settled on Muchiri as he has the skills and knowledge from the Corporate world that can transform Nairobi County

“He is willingly coming to serve the people and that is what Nairobians need in a servant. We will run the city of Nairobi professionally, 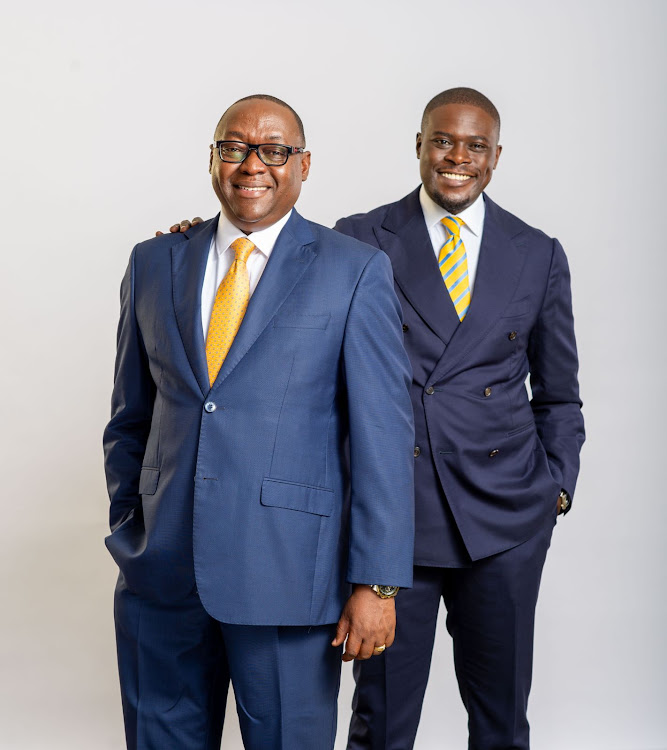 The Alliance High School alumni hold a Bachelor’s Degree in Education Science with a specialization in Mathematics and Computer Science from Kenyatta University (KU). He also studied Computer Science, Banking, and Financial Support Services at the University of Nairobi (UoN).

Muchiri previously worked as a lecturer in computer science at the University of Nairobi and as an information technology consultant at KPMG.

He was eventually elevated to Standard Chartered’s Head of Banking Service Delivery Africa.

He eventually became Director of Technology and Operations at NIC Bank and Managing Director of NIC Bank Tanzania.

He then moved to Barclays Bank, now Absa, as Director of Digital Banking, Customer Network Director, and Chief Operating Officer.